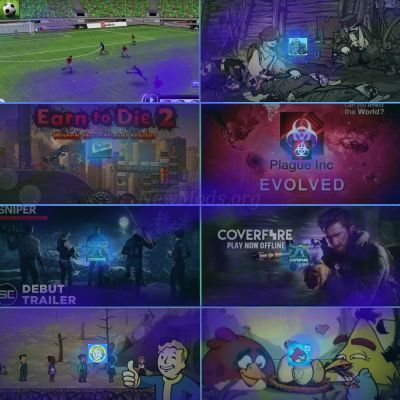 In the very near future, tens, if not hundreds of thousands of gamers in our country under the age of 35 will be very far from their usual gaming places. Their powerful gaming systems with the RXT 3090 ti on board or the beautiful PlayStation 5 and Xbox Series X consoles will be out of reach, but the trusty smartphone is always at hand, which also has a lot of decent games that will help you cut down on leisure fun. And since free Internet access will be limited, and any Internet access will be in question, then there are those games that do not require an Internet connection.

To save you time, we've put together a special selection of time-tested mobile hits that you can download to your phone and play whenever you have a spare moment.

In Earn to Die 2, you'll have to survive a zombie apocalypse. And since everyone is tired of wandering and shooting for a long time, the developers offer you to sit in an armored car and arrange a bloodbath for the zombies. This is the whole essence of the gameplay - you have to get to the point of salvation, breaking through the hordes of zombies.

A game that is relevant in our time, in which, according to the plot, the world is on the verge of a global catastrophe. And it was not caused by anything, but by a deadly disease developed in secret laboratories. But do not think that you are on the side of goodness and justice, and you will save humanity from extinction. On the contrary, you are just playing for the very villain who developed this disease and now your main task is to spread it throughout the planet.

Did you manage to do this before some Russia was the first in the world to invent a vaccine? Well done, congratulations on your win.

Great sniper simulator. As the name implies, you play as everyone's favorite bald man. Agent 47, not the one you think. Sit in your position, look into the scope, look for the target and eliminate it with a well-aimed shot - it's not a game, but a textbook on theory. Beautiful graphics and a variety of additional missions make Hitman Sniper: The Shadows replayable.

An excellent tactical shooter that impresses (within the mobile platform, of course) with its graphics and realism. You have to take control of a whole squad of seasoned soldiers who perform various very important operations around the world - from the destruction of terrorists to the liberation of states from Nazi rulers, which are supplied with weapons from all over the world. New guns can also be obtained as combat trophies from the corpses of opponents.

By the way, if the Internet suddenly appears, then you can try to take part in some online tournament, if, of course, there is enough time for this.

An honorary veteran of mobile gaming, which was planned as a publicity stunt to promote the new part of the stationary Fallout, but turned out so cool that it became more popular than the original (we are talking about games from Bethesda, not F1 and F2).

In this game, you will not have to roam the wastelands in search of a water chip or your dad, who went out for cigarettes a dozen years ago, but rather, as a caretaker, manage a huge anti-nuclear bunker, which the government of the United States of America has built in abundance. The reason for this construction is a military conflict, but not with Russia (although according to the timeline of the game - the USSR), but with communist China. Unlike reality, in the Fallout lore, the Asians did not get cold feet, but dropped nuclear bombs on the United States, which led to the apocalypse.

In the game, you have to build new premises, engage in eugenics, establish energy production, train scientists, take in new residents and fight off attacks by raiders and roaming Deathclaws. And of course, it will not do without bold and daring sorties, where only your strongest fighters go.

Another world famous and respected veteran of mobile battles. In general, many similar games have been released in the Angry Birds setting, ranging from Star Wars-themed games to some kind of Transformers, but we recommend taking the classic version with you, although don’t refuse the rest either.

The gameplay is extremely simple as a slap in the face - you need to launch a bird from a huge slingshot so that it causes maximum damage to the fortress in which the pigs are hiding.

The game has become so popular that two full-length cartoons have already been released on it. And the total number of downloads according to Google Play has greatly exceeded 100 million.

Publisher: Ubisoft.
Platform: Android. On iOS, as well as a direct link to Google Play, I could not find, perhaps due to regional restrictions. If you succeed, then share them in the comments, and I will add to the article.

The story tells about the tragic fate of ordinary people involved in the events of the First World War. In fact, this is not a game, but an interactive novel where you take turns playing as four different characters. Someone was called to the front by military commissars, someone has been fighting for a long time, and someone is generally a nurse, forced to treat the wounded and save lives under the incessant roar of artillery. The plot of Valiant Hearts: The Great War leaves no one indifferent, demonstrating all the vileness and horror of the war that politicians start who do not value the lives of either their fellow citizens, or anyone else, except their own.

No, there is no mistake or typo in the title - that's what it says on Google Play. Perhaps one of the most popular football simulators on Android, which is perfect for all fans of this sport. Especially in conditions when even the Russian Premier League match cannot be watched, not to mention the games of the national teams or the UEFA Champions League.

Judging by the number of installs (over 100 million!) and reviews (2.43 million), this T-shirt is worth appreciating. You will arrange your championships, for lack of an alternative.

Here we have a selection of the best offline mobile games for Android and iOS of various genres. Perhaps you would recommend adding some other products to it? Write about it in the comments. 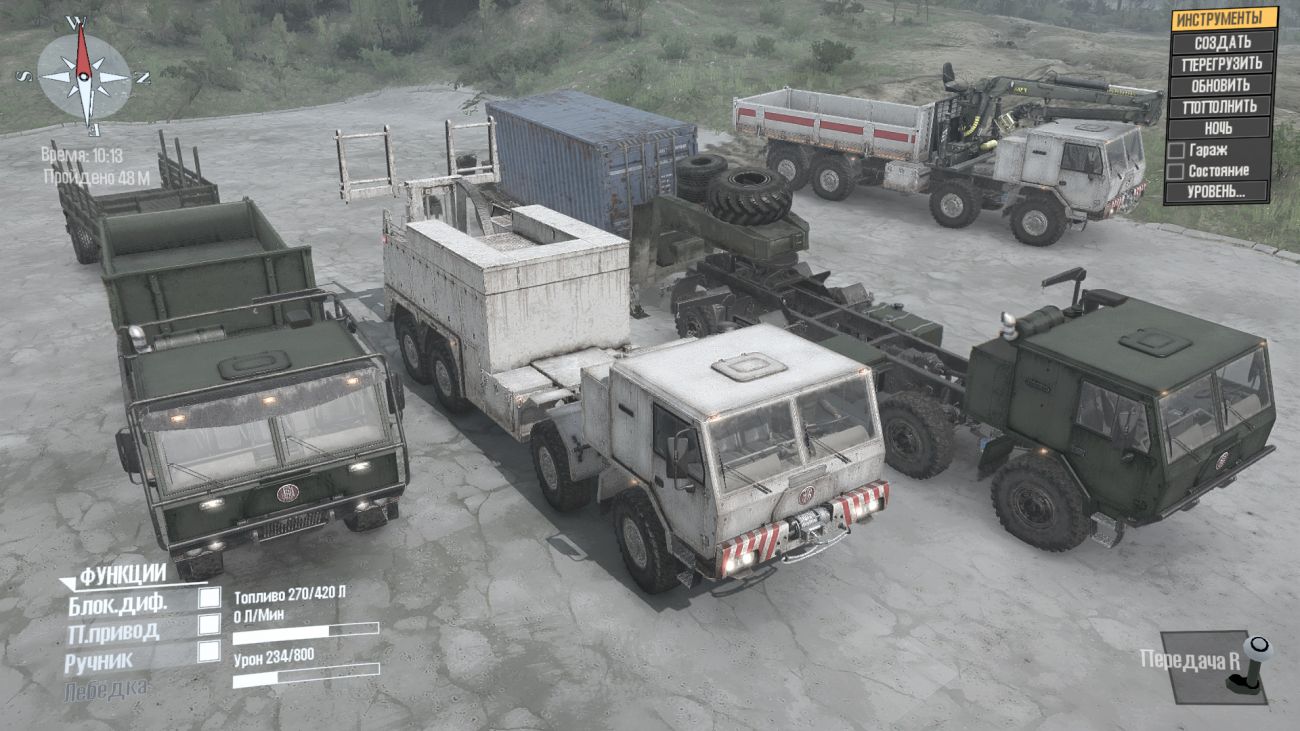 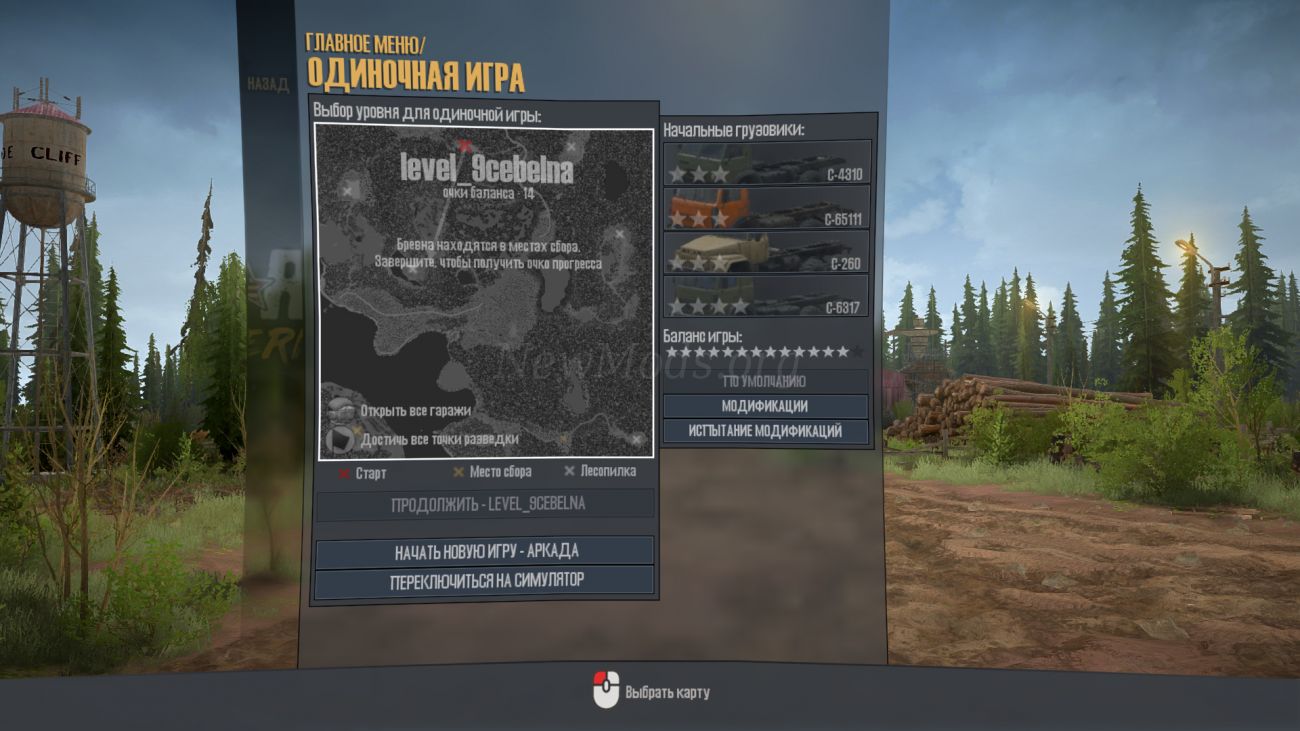 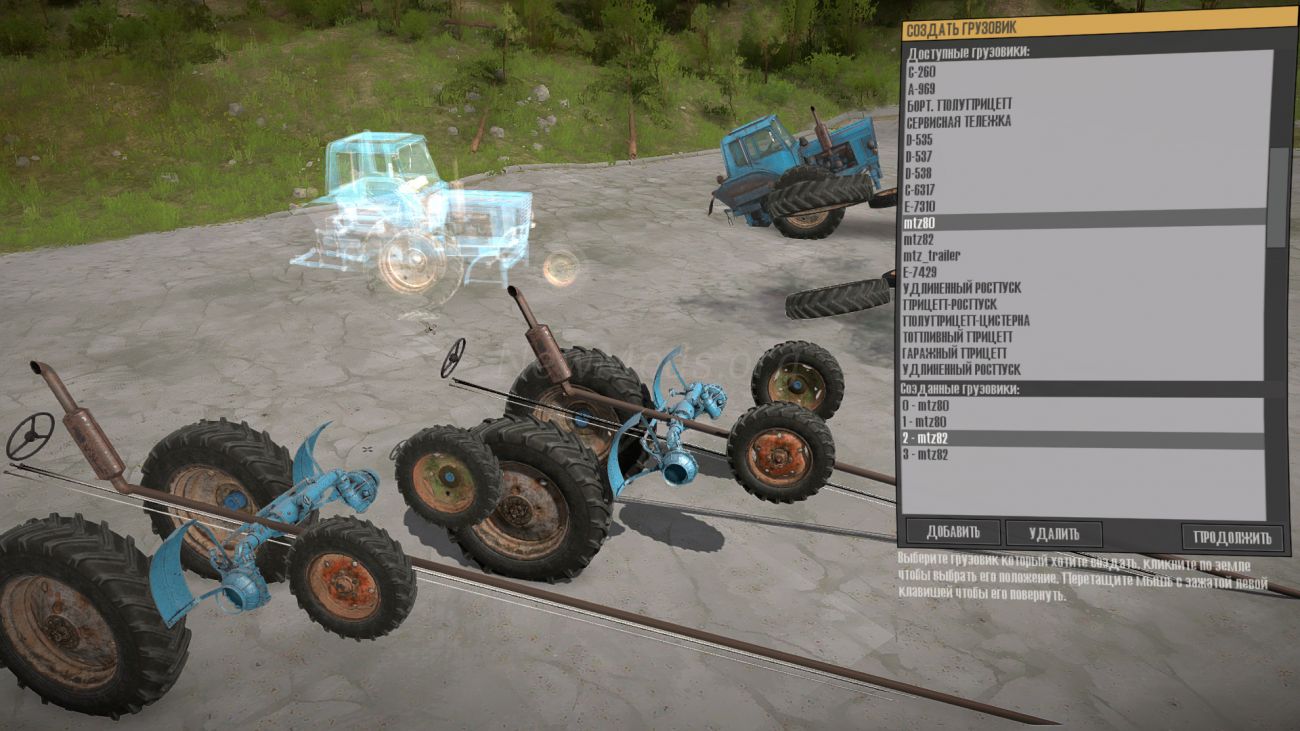 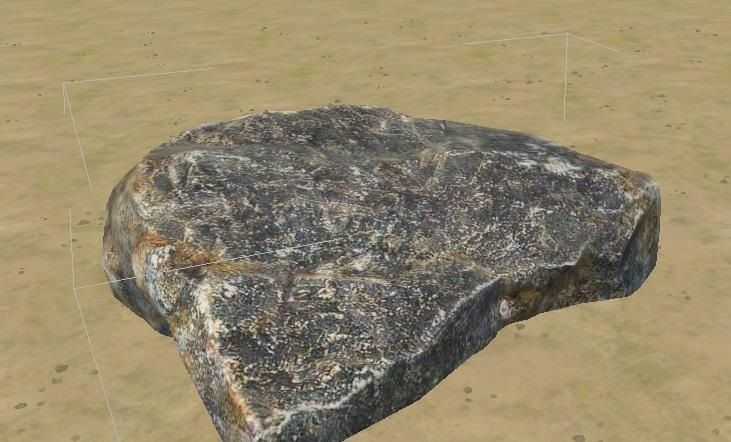