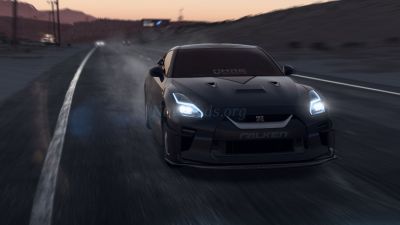 A fancy car needs to be purchased at a racing car dealership, but the configuration will remain for the drag anyway.

Installing a car through FrostyModManager of any version, but only run one at a time. Launched the Need for Speed Payback game with the Nissan GTR 2017 Mitko Vasilev mod and bought it. Then they left the game and unchecked the FrostyModManager program. 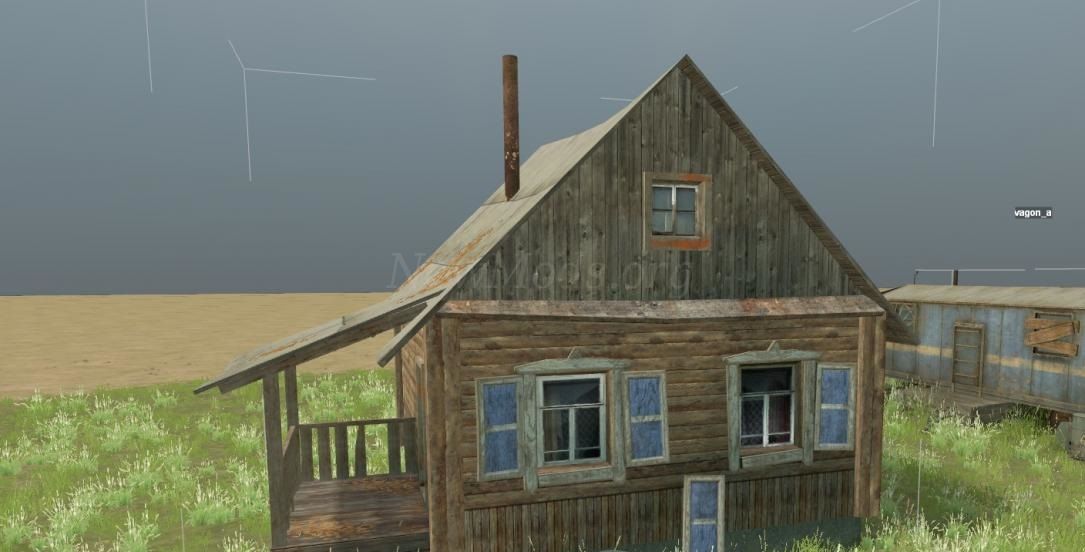 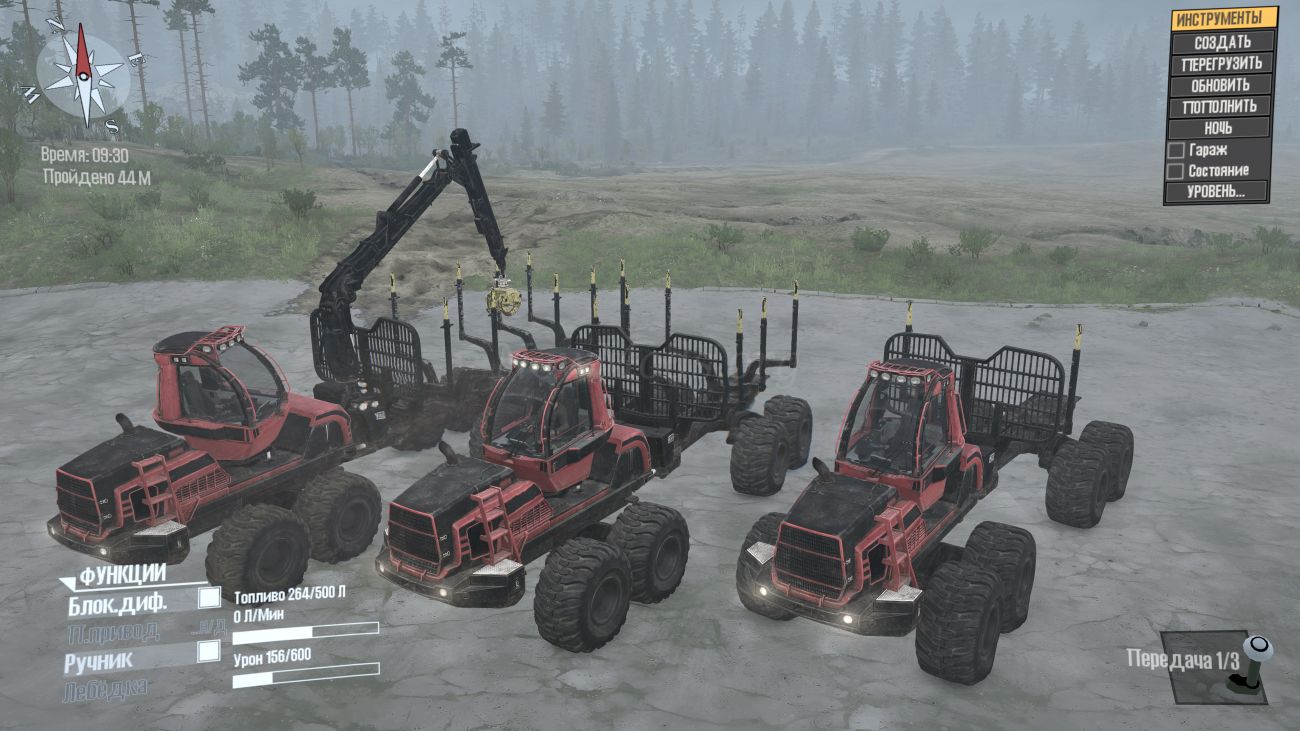