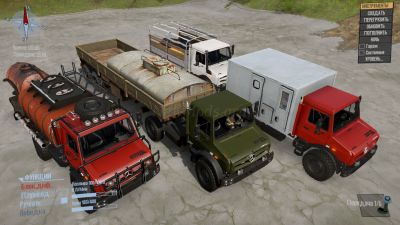 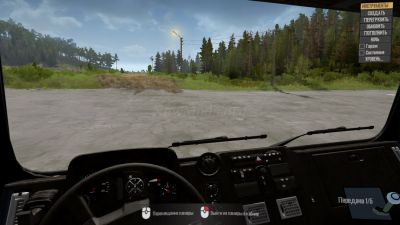 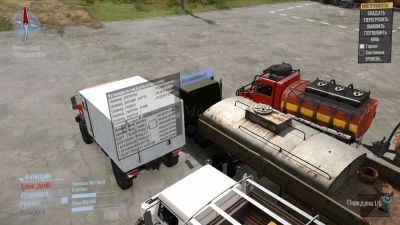 Brief feature:
- There are addons;
- Four-wheel drive;
- Own sounds.
- Mod Unimog U4023 for MudRunner Trucks.

Version 1.2 (12.12.21) for MudRunner:
- Decreased the resolution of the textures (the quality of the mod has become a little worse, but not critical).
- Added inscriptions on the buttons in the cabin (for some reason they were lost).
- Some xml edits.

And the main thing that prompted the update was the addition of native wheels with their own tread marks, for which many thanks to Vladislav Novitsky. 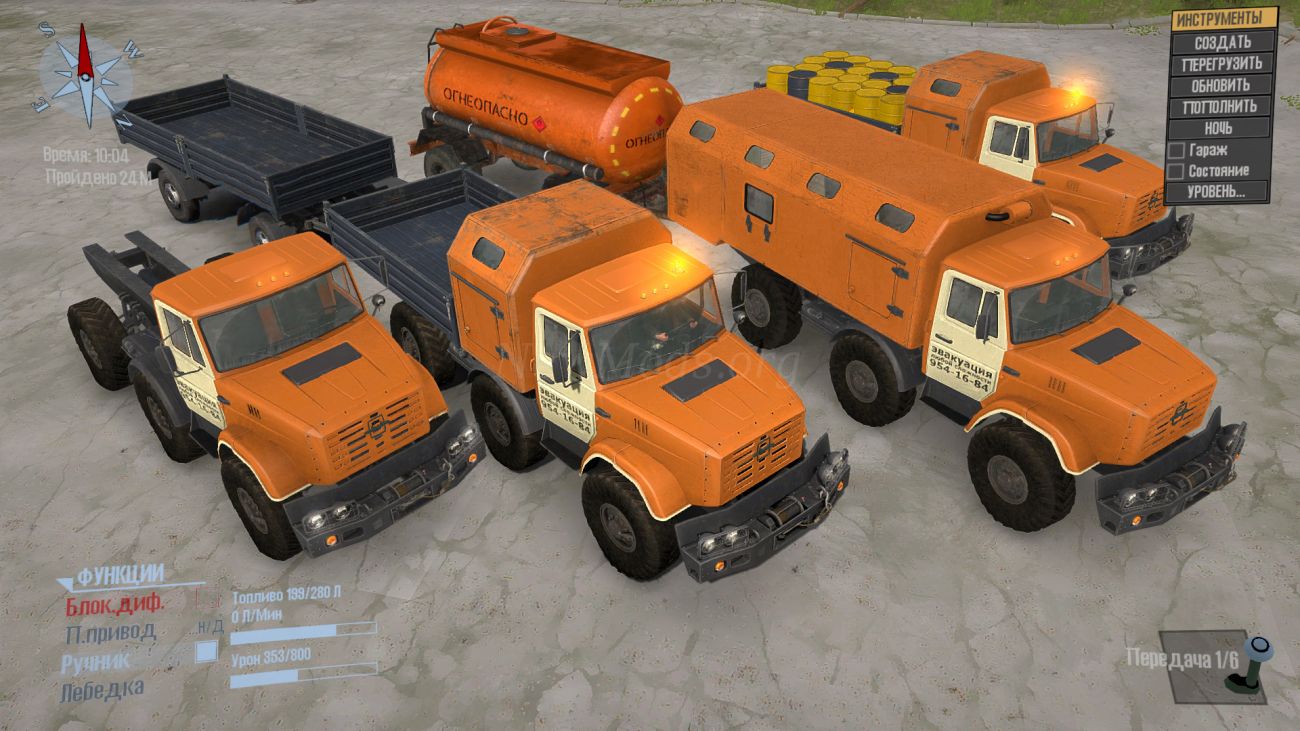 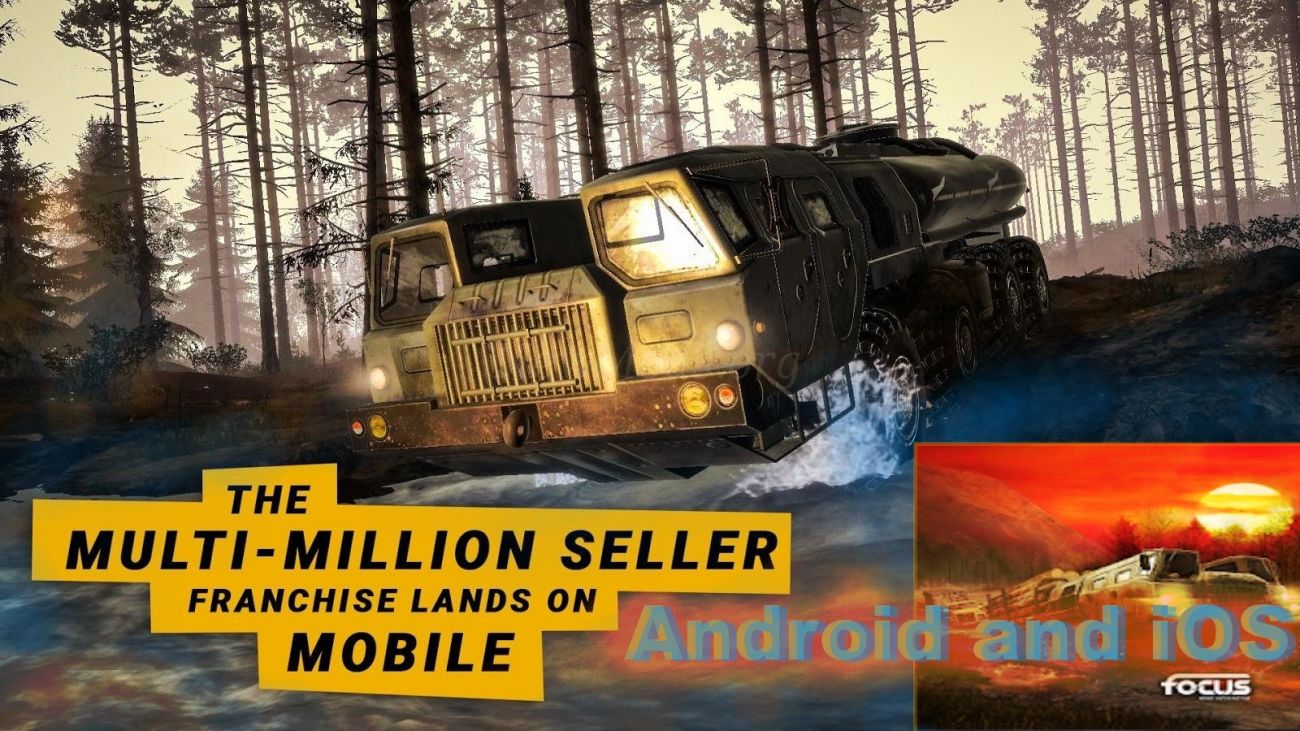 Mobile MudRunner on Android and iOS instead of a pirate
Recommended