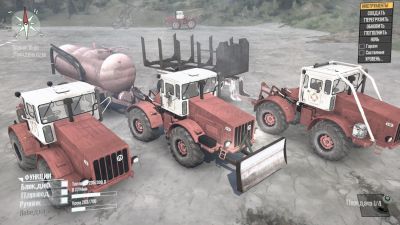 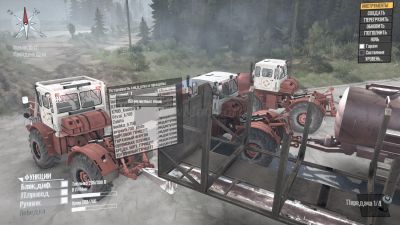 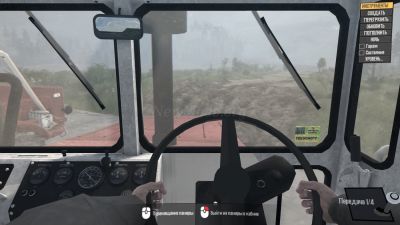 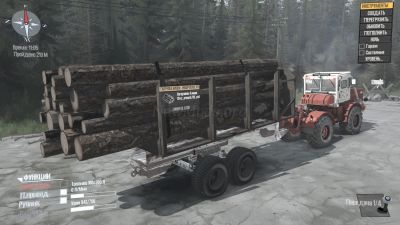 Modification of the K 700 tractor in 1961, for the technical re-equipment of agriculture, Soviet designers, on the instructions of the government, developed a draft of the first Soviet wheeled tractor of the 5th traction class. With an engine power of 220 liters. s., which makes it possible to use wide-cut tools, the K-700 increased the productivity of agricultural work by 2.5-3 times compared to other tractors.

Feature of the mod for the K-700 tractor:
- Functioning bulldozer blade;
- Doors and a cover on a cabin open;
- Eight addons of their own and five not of their own;
- All proper animations for the K-700 model;
- Color only red with a white cabin;
- Camera from the first person behind the wheel;
- Default engine sound.
- Mod K 700 for Mudrunner.

Well done mod on Kirovets for Mudrunner, all functions and animations work. 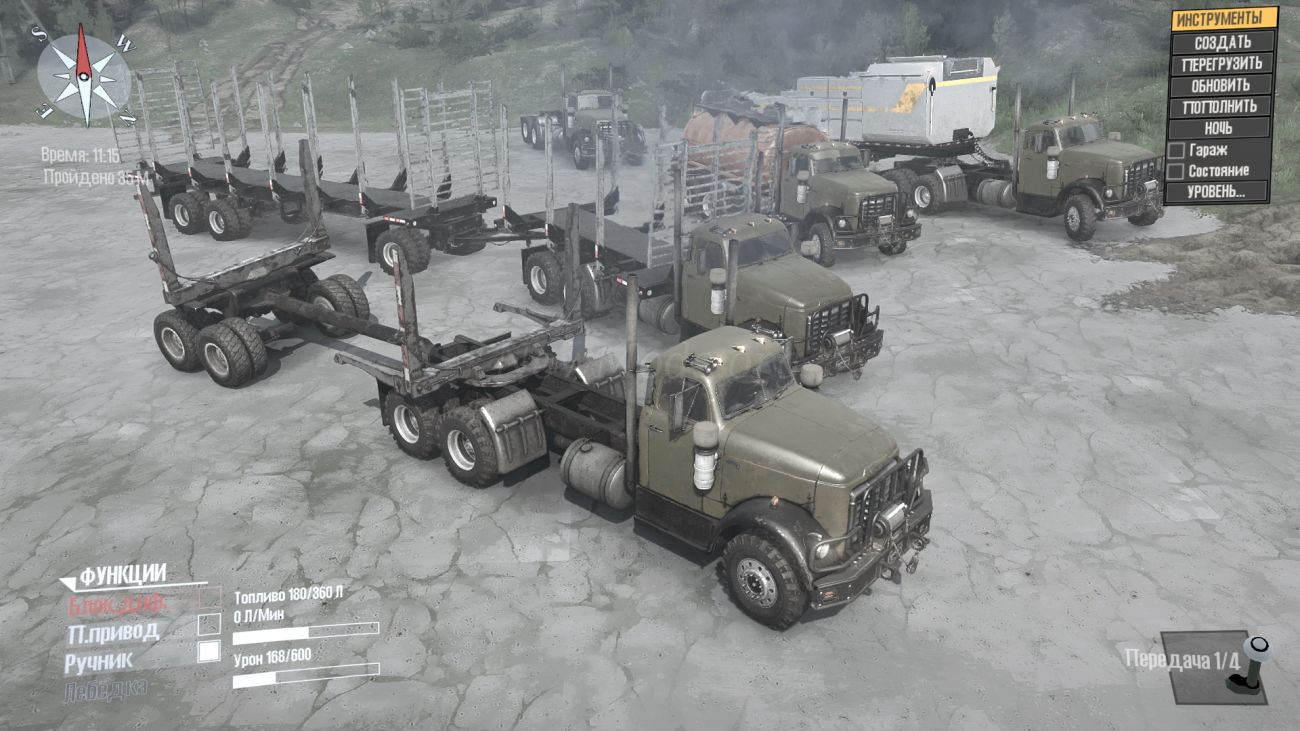