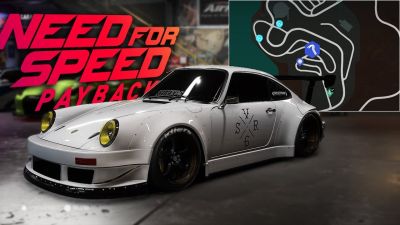 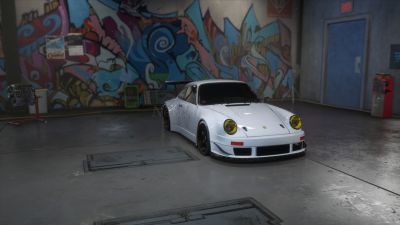 To activate an abandoned car Porsche 911 Carrera RSR Gallo Rivera Abandoned in Payback, it is enough and be sure to start the game with the mod installed before checking the box. Which in the end will allow you to buy it for free at a car dealership, and this will be preserved in the preservation. Then boldly exit the game, and proceed to the next fashion for an abandoned car. 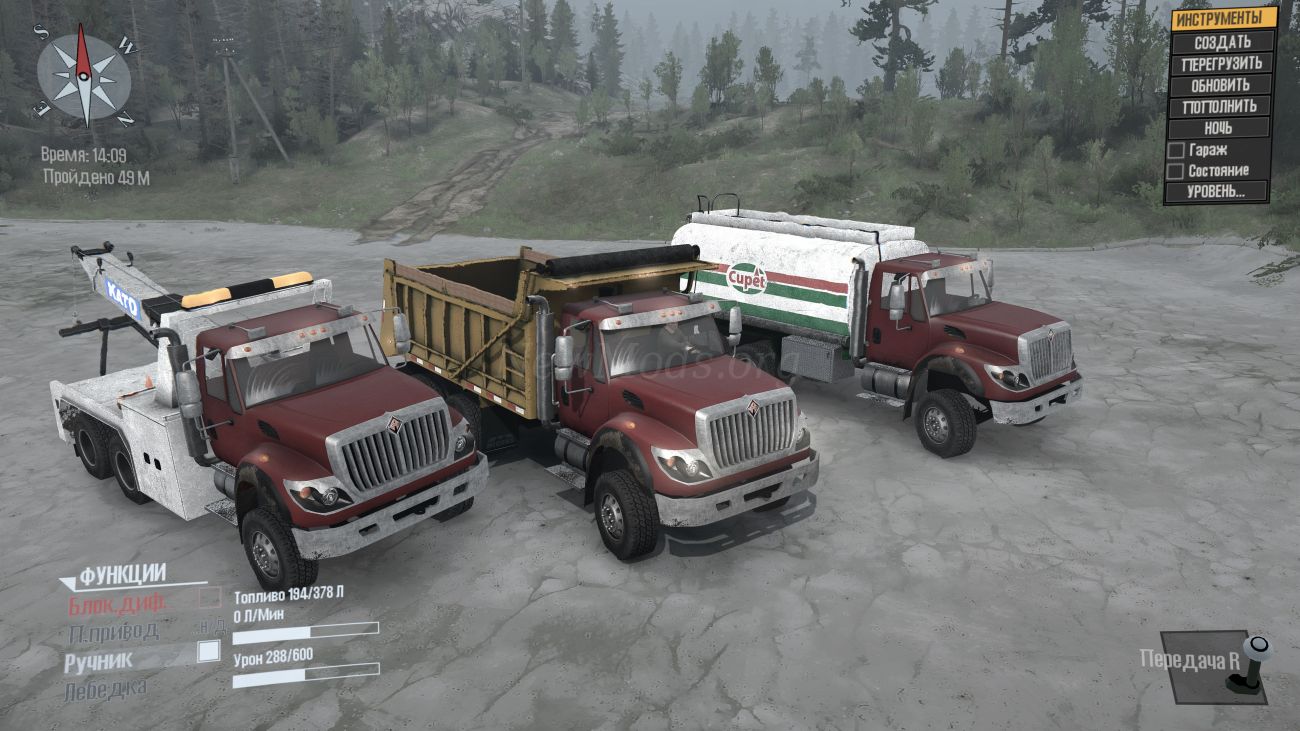