Mods for MudRunner 2017 make the gameplay more intense and varied

The game MudRunner is dedicated to driving on the Siberian off-road in extreme natural conditions on trucks, SUVs and other suitable vehicles. The player has to navigate the terrain exclusively through a map and compass, which undoubtedly makes the game process more atmospheric.

The MudRunner version includes all 5 zones from the original game. The developers also added a unique sandbox map, which was originally missing from the project. The graphics have been completely redesigned. The landscape and car models have become more detailed.

For fans of gaming diversity, there are already a large number of different mods and add-ons. Basically, they are designed to renew the project's vehicle fleet. Already, dozens of models of trucks, special vehicles, SUVs, tractors, buses and other equipment are available to users. Mods for MudRunner 2017 make the gameplay more intense and varied. By default, the game contains 13 new SUVs in addition to the existing fleet of vehicles. Many fans of the project will surely like the "Competition" mode, which the developers have added to MudRunner.

The physics engine opens up a number of unique opportunities for users to fully interact with the game world. The contact of SUVs and trucks with vegetation, dirt has become even more realistic. The improved locking system deserves praise. Positive changes have affected the physics of water, the simulation of soft tires. The surrounding objects and the player's vehicle are in continuous interaction. Any mistake made by the user in driving an off-road vehicle can significantly impede further progress on the map.

Spintires: MudRunner has become much more diverse. But the player can further improve the gameplay by adding mods with new maps, textures, vehicle models. Mods for FS 20 Android and MudRunner 2017 are available in abundance on the NewMods website. New transport models are highly realistic, the maps are worked out to the smallest detail. 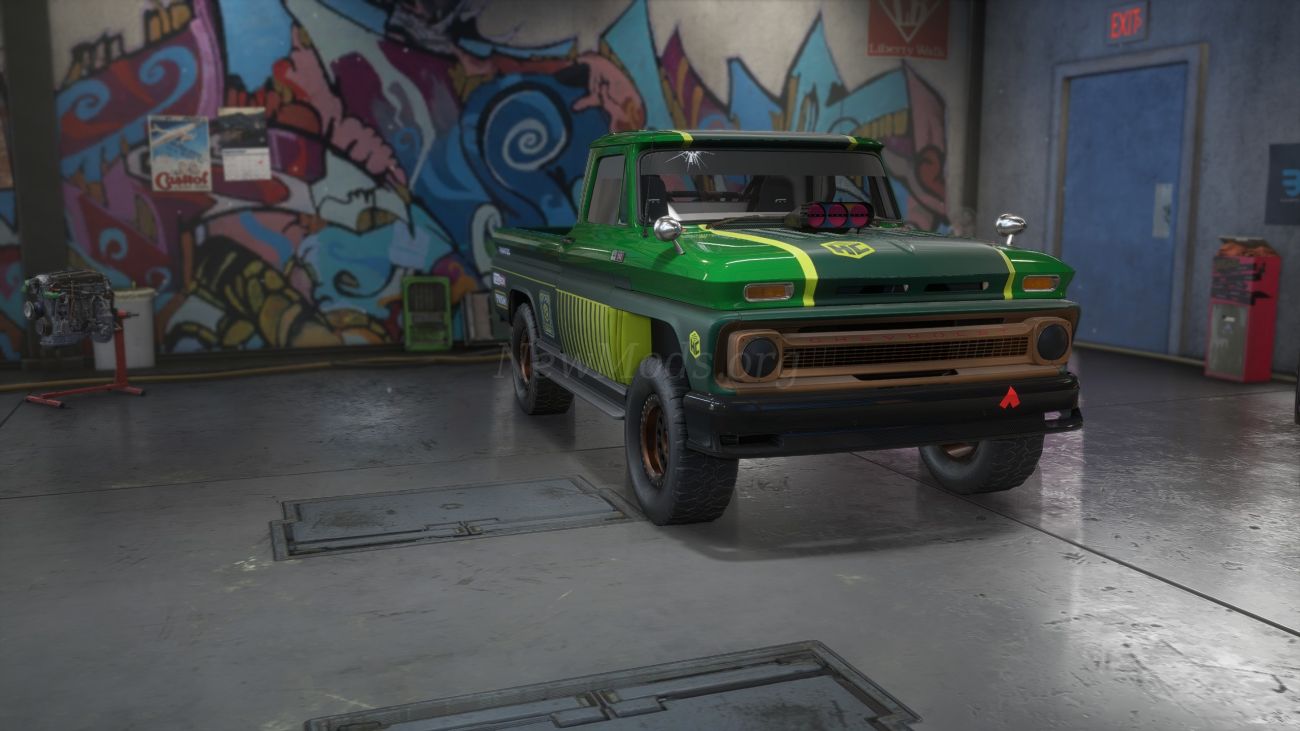 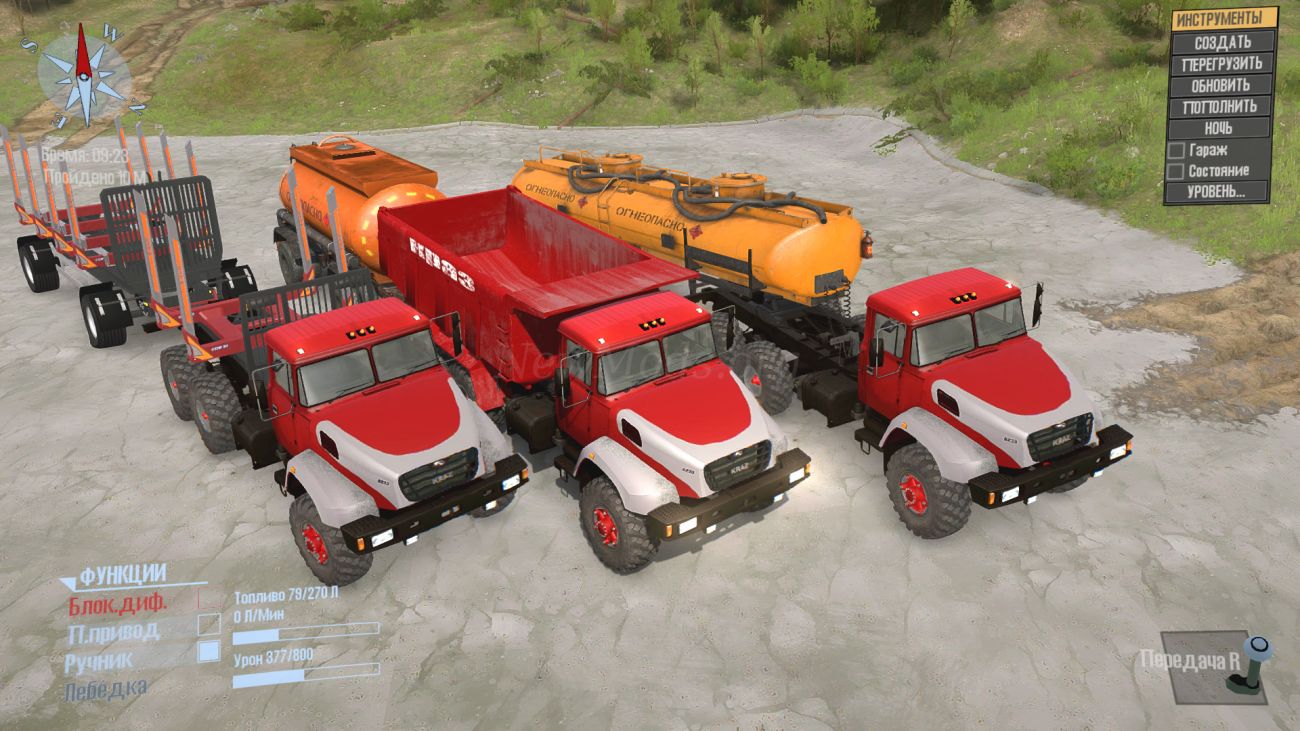