The mod map "One Russian Territory" was ported from the Farming Simulator 2019 series. After updating the map version 2.2, you need to start a new save, so that possible bugs do not occur.

Feature of the area "One Russian Territory":
- Livestock: chickens, cows, sheep, and more ducks and rams;
- 7 settlements and 8 harvest points;
- Native startpack is necessarily sewn into the map;
- 20 fields and culture standard;
- Biogas located on the ground;
- Russian traffic on the roads;
- Hire system with FS19;
- There is a place to get water, there is also a tanker with seeds (fertilizers) and a gas filling station.

Map version v2.2 (28.05.22) for FS 20:
- Fixed bugs on sinks;
- There is a workshop trigger at the base;
- Car traffic updated;
- New sunflower culture texture;
- Stones received icon fixes;
- Registered the real prices and weight of the cargo;
- Culture icons updated with new ones;
- Crows and new decor walk through the fields;
- Starter tractor Belarus 82 fixed;
- Canola and cotton are completely removed from crops;
- The archive was cleaned from garbage, and a new preview was made;
- There are already new cultures of 10,000 liters in the storages;
- Fixed Loading eggs from chicken coop fixed;
- New crops on the map: triticale, rye, rice, buckwheat, sorghum;
- Added weeds and means of their destruction: Rotation 1200 weeder and herbicides;
- The warehouse accepts new crops (and a couple of other places);
- The map mod "One Russian Territory" is already packed into a ready-made apk. 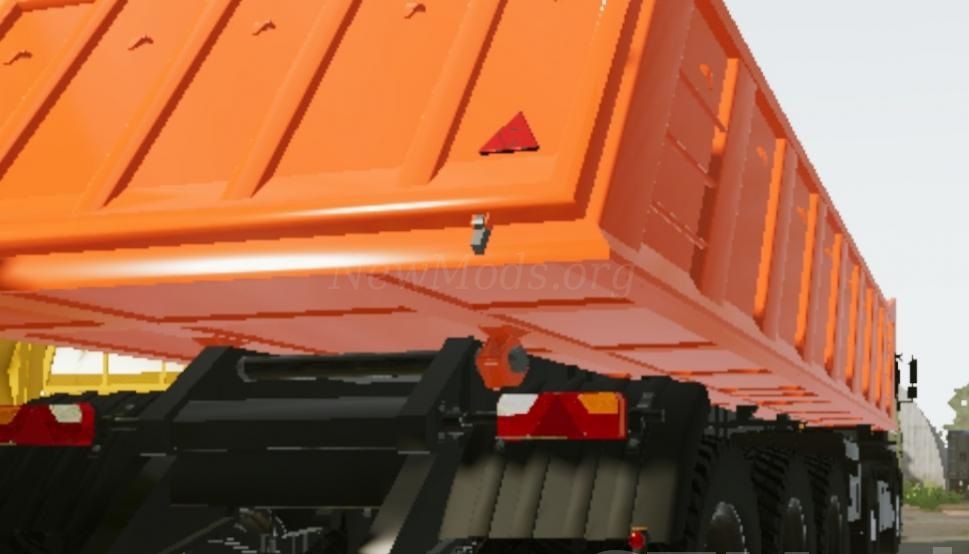