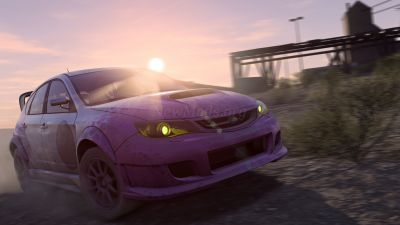 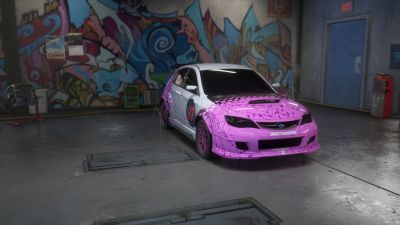 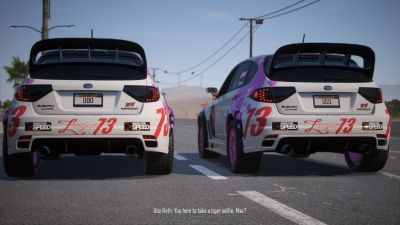 Attention! Run mods with cars only one at a time, that is, they launched, bought a car, left the game and unchecked the FrostyModManager. In the end, just buy a car for 0 and ride. 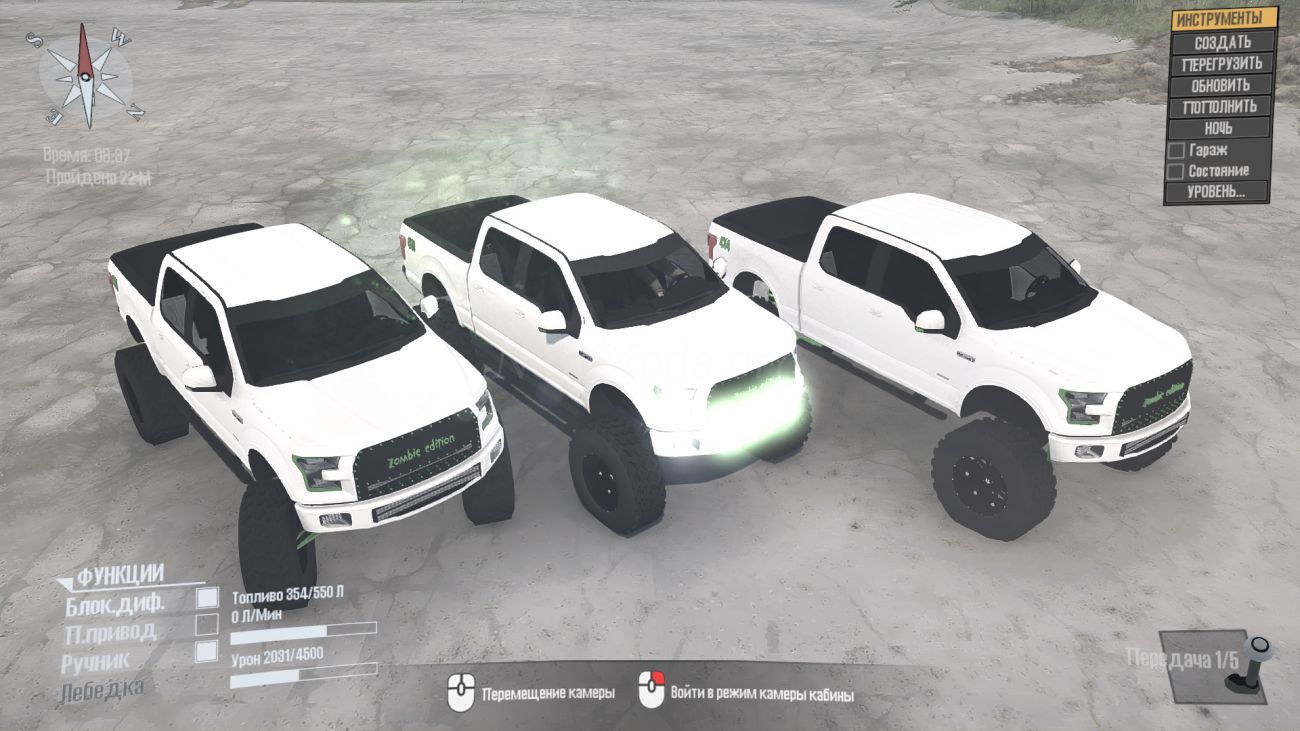 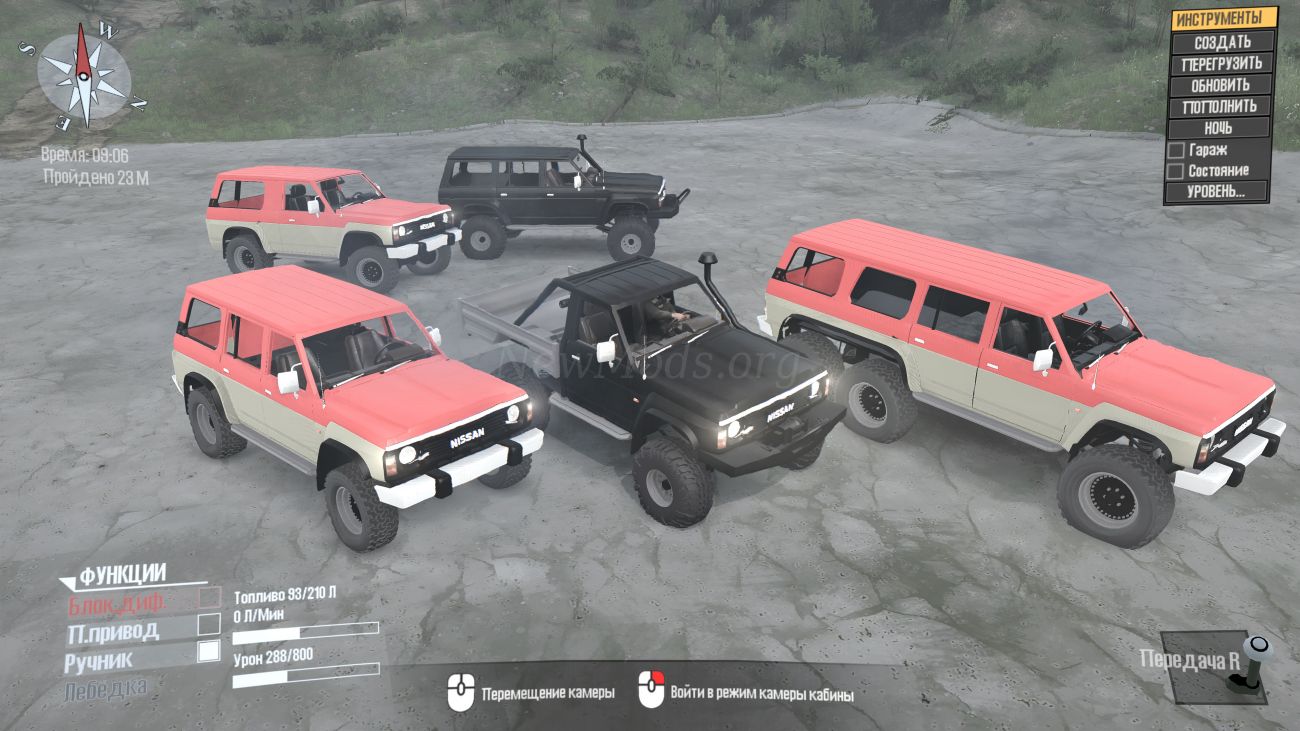