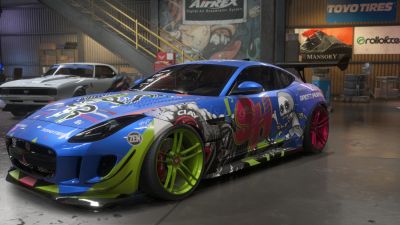 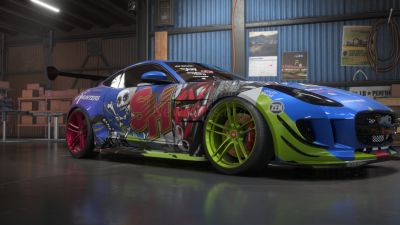 Usually the Jaguar is considered to be the bearer of the classically modest British image, but for our project of the week we have transformed it into a real beast. We put unique design elements on it - clipped fenders, a hood with side louvres and a large carbon fiber spoiler immediately set it apart from the crowd. It's easy to stir up controversy among the public by wrapping a classic F-Type R in crazy skins and matching Vorsteiner rims. This is the real spirit of rebellion.

The mod of the beautiful car Jaguar F-Type R Coupe 2016 is put into the game by the FrostyModManager program for Need for Speed ​​Payback. Just buy a car for 0 money in a racing car dealership and drive!

Important: Run mods with cars only one at a time, that is, they launched, bought a car, left the game and unchecked the FrostyModManager. 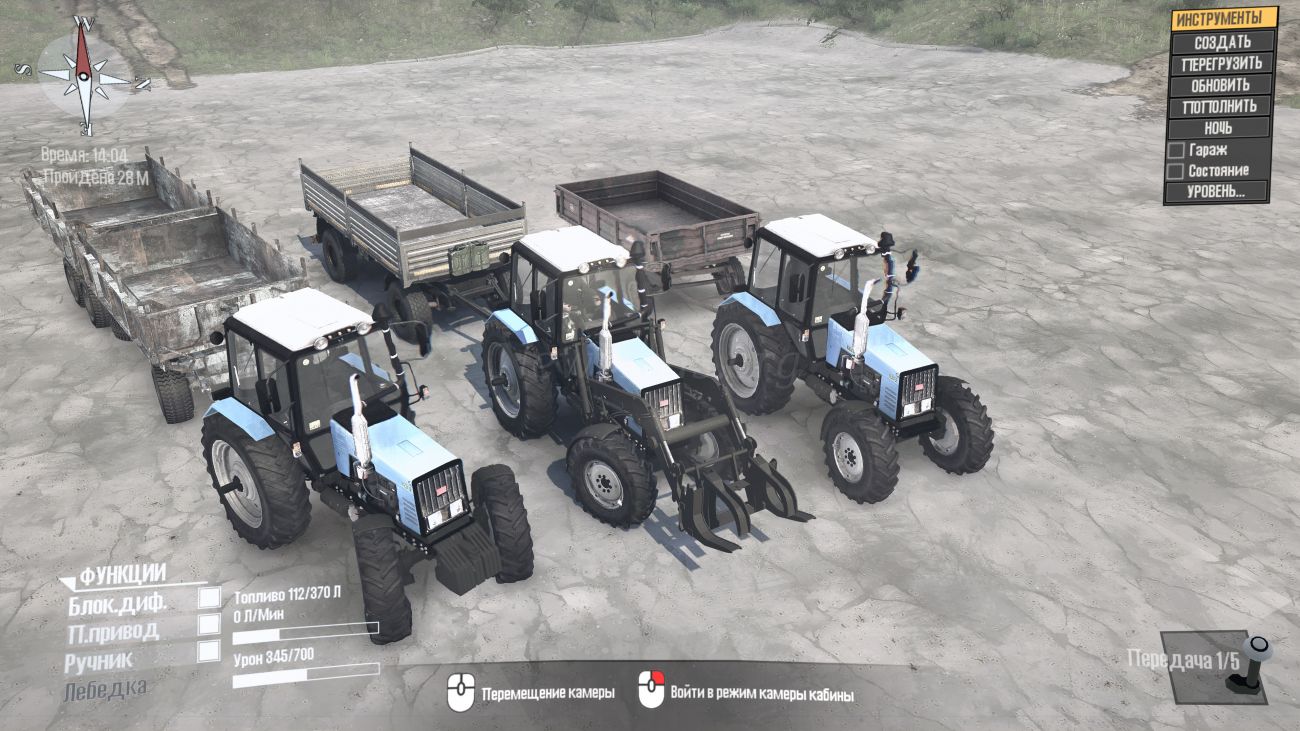