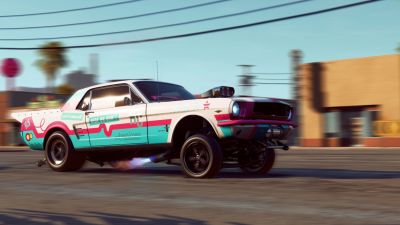 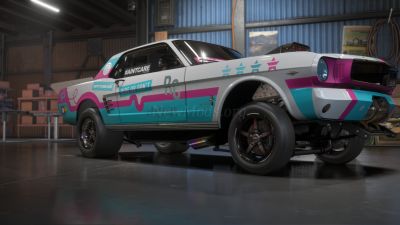 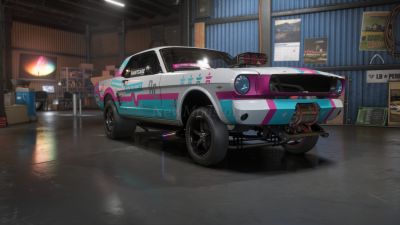 Installing an abandoned car mod via Installing any version via FrostyModManager in the game Need for Speed Payback.
Run the game only if there is one checkmark in the program! Thus, we entered the Payback game, bought a car for 0 in a drag dealership. And then exit the game and proceed to the next car mod. 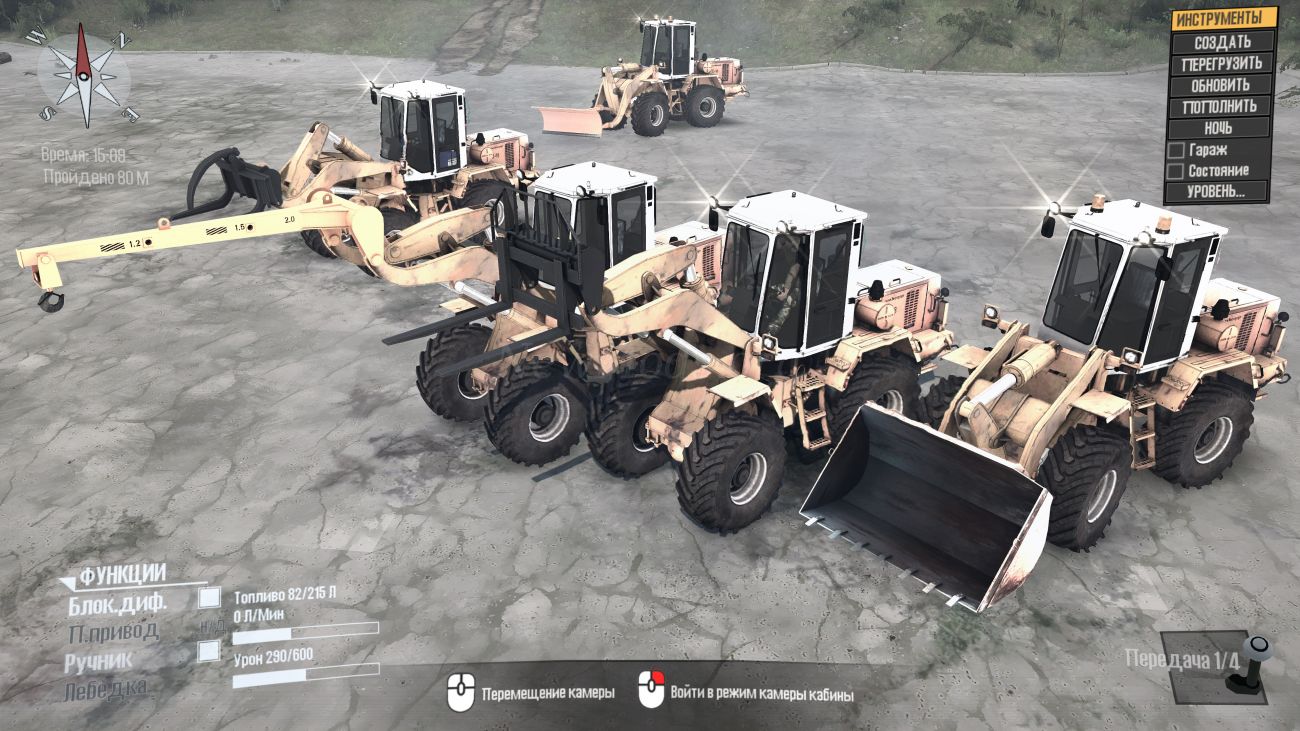