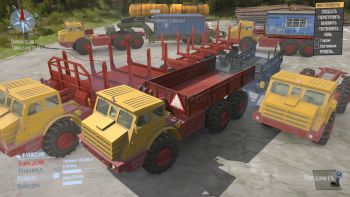 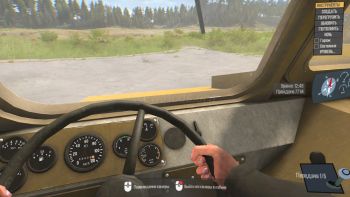 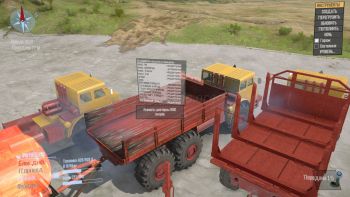 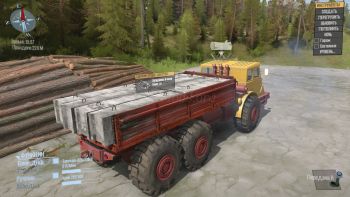 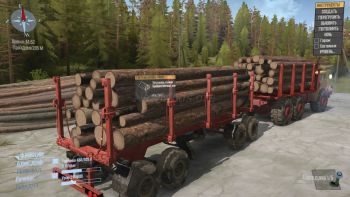 By 1977, the Mogilev Automobile Plant named after Kirov, together with NAMI, developed a family of three-axle off-road dual-purpose trucks MoAZ-7411. In fact, this family was a further development of heavy trucks NAMI-075 "Ermak" of the 1953 model, the design of which was supplemented with more modern units and adapted for serial production, based on the production capabilities of a particular plant.

Later, MoAZ-74111 was converted into a truck tractor by installing a standard fifth wheel coupling of the MAZ-537 type produced at KZKT on the frame and from December 1978 to September 1979 it was tested in tandem with heavy semi-trailers MAZ-5247G (load capacity 50 tons, gross weight 68 tons) and ChMZAP-9990 (carrying capacity 52, gross weight 70 tons).

I finalized this monster for myself, I decided to share it with everyone. Has 8 of its addons + default, transports 2-4-8 cargo points. Permeability is high.

I express my gratitude to all the authors whose work I used in the revision. 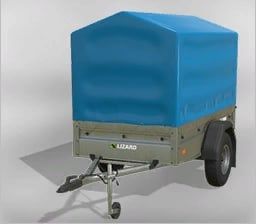 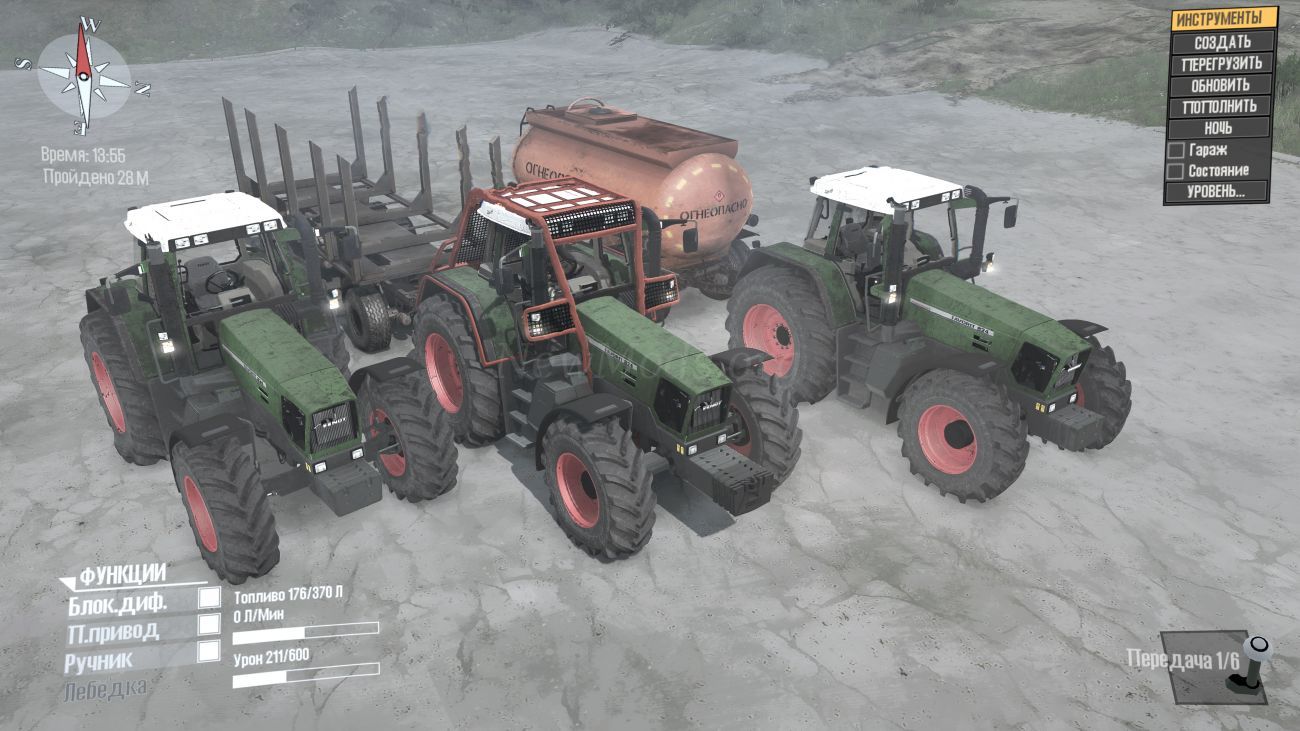