All articles » The manager of Electronic Arts, responsible for NFS Unbound, openly got nasty and insulted the players on Twitter

The manager of Electronic Arts, responsible for NFS Unbound, openly got nasty and insulted the players on Twitter 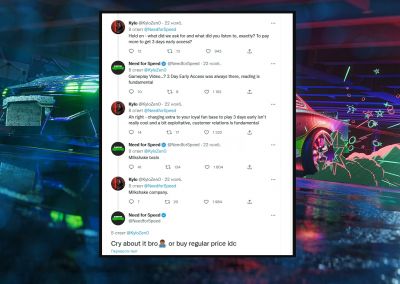 Remember the story when the next big boss at Electronic Arts was rubbing game to players before the release of the next game from the Battlefield series (we were talking about V) that his young daughter wanted to play games 18+ with a female character with a disability? And if you don't like it, don't buy the game. Well, or something like that, perhaps there was something else in the details, but the essence is just that.

The players then did not want to and did not buy the game, and then EA had to apologize for a long time and fix all the jambs.

So, it seems that it is normal for this company to be rude and rude to players at the official level, and that story was not at all an accident.

On the official NFS Unbound Twitter account, the manager leading it (usually an SMM) got into a verbal altercation with users, insulting one of them with the phrase Milkshake brain (that is, brainless, literally “Milkshake brain”), and later suggested him to go cry, like a typical school bully from American films or TV shows.

It happened in the context of discussing the topic of early access to the game for a higher price. Allegedly, such a “bonus” was requested by the players themselves, which, of course, the players themselves doubted very much and asked to “proof” such a statement. Instead of confirming the words, gamers received such a “professional” answer.

It is worth noting that the posts have not yet been deleted. In response to rudeness, the players began to call on everyone to steal the game.

EA, history teaches you nothing. 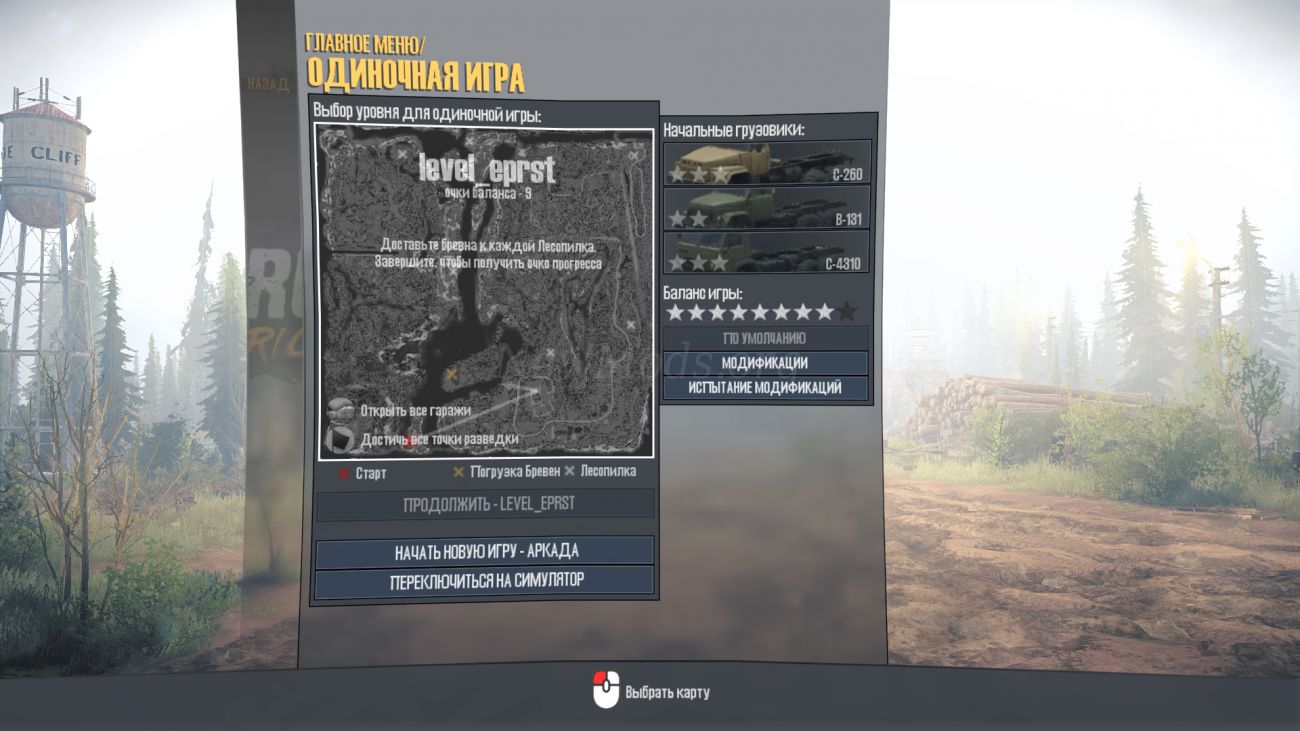 Card "On a smoke break"
Recommended 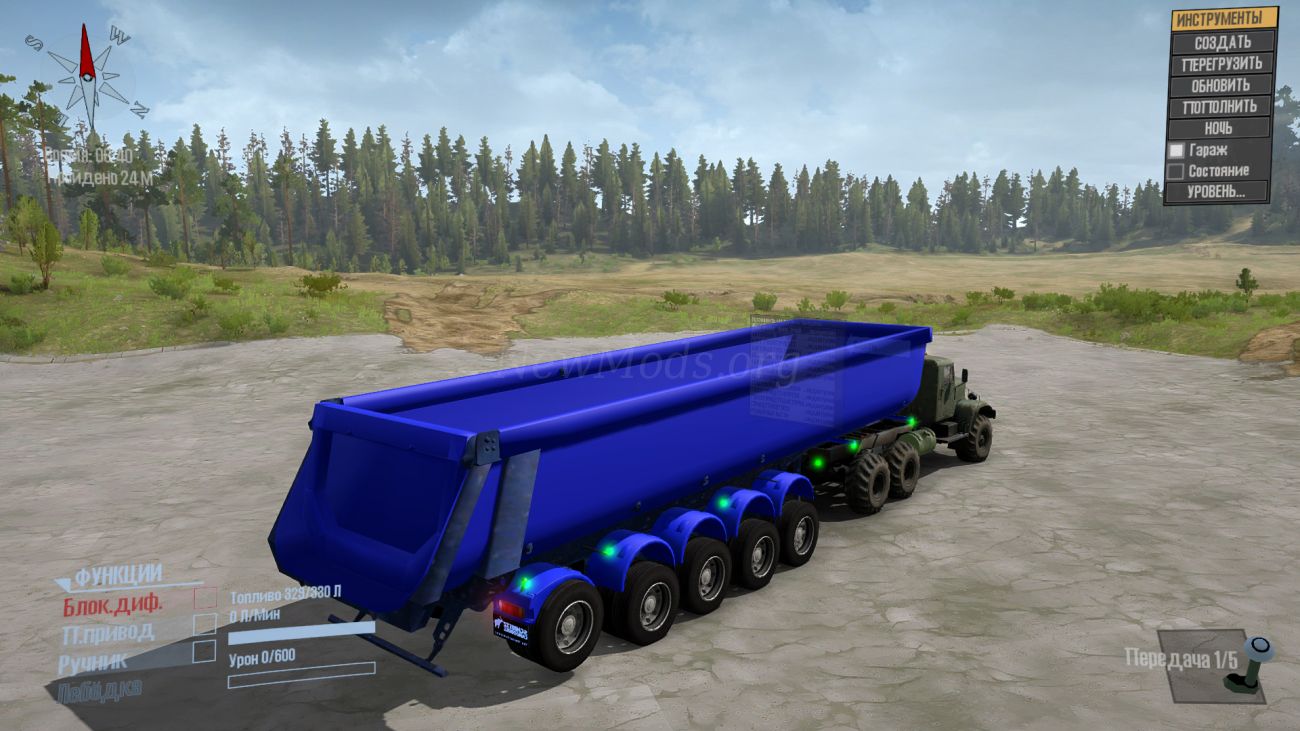