All articles » Rumor: one of the Black Box spoke about the failures and problems of the development of games in the Need for Speed ​​​​series

Rumor: one of the Black Box spoke about the failures and problems of the development of games in the Need for Speed ​​​​series 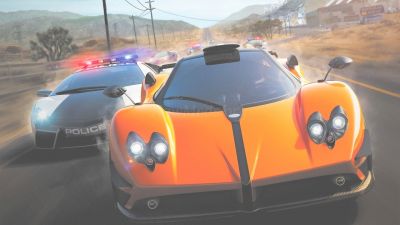 One of the supposedly ex-Black Box testers shared some interesting details on Reddit about the development of the Need for Speed ​​games:

– Most Wanted had the biggest change from start to finish.

– In this part, the developers wanted to pay tribute to the culture of tuning and be as authentic as possible. However, the game lost hundreds of options due to licensing issues;

– Many car models didn't make it into the game simply because they literally didn't work. The cut cars included the 1988 RX-7 and the Porsche 954;

– Instead of 10 chase levels in the game, there were only 6. This was due to Grand Theft Auto;

– The airport was cut for one of two reasons: 1) due to a bug with incorrect lap counts; 2) because of the similarity with the Vancouver airport. The developers were worried that players might sneak in there and race around the runway;
Subway tunnels were cut due to engine problems;

– The development of Most Wanted was very important to Black Box, as they wanted to prove that EA was not wasting money;

– Most Wanted was the spiritual successor to Hot Pursuit. However, playable cops have never been in the game, though this has been discussed;

– The Black Box intro games never had developer names, supposedly because they are EA.

– The PC versions of the Black Box games were of questionable quality due to ignorance of the problems that people with different configurations might have. Therefore, the #Xbox360 version of the original Most Wanted looks better than the PC - the developers knew the limits of what was possible on the console, but on the PC it was a wild forest;

– If anything, all console versions come from the PC version;

– During the development of Underground 2, car makers didn't care about tuning, EA paid them to have cars;

– It is unlikely that the series will receive extensive customization in the future, as in Underground, since the license for parts that are very likely to be unused by most players is very expensive;

– The ability to make your own license plate was cut from Most Wanted and Carbon due to classification issues;

– Black Box has always wanted to make Undercover and implement the idea of ​​an open world. The problem was that by that time it was implemented much better by others, and the new engine worked worse than its predecessor.

– EA saw Undercover as a sequel to Most Wanted, but the developers thought otherwise;

– The Run was originally a techno demo that showcased the capabilities of the Frostbite engine;

– The car models in ProStreet are poorly detailed because it didn't make sense for the developers to waste time on something that very few people would see;

– Helicopters from Carbon were cut due to camera issues;

– At the beginning of the development of any part of Need for Speed, there is an immediately prepared list of cars and tracks. People are starting to model cars in advance to show them to manufacturers and get approval to use them;

– Testers do not test all cars in games due to lack of time. They usually run some sort of standard machine where physics and customization work can be tested;

– EA decides the theme of the game, its style, name and what kind of cars will be in it. Models, tracks, physics, customization and partly the plot are done by the developers. 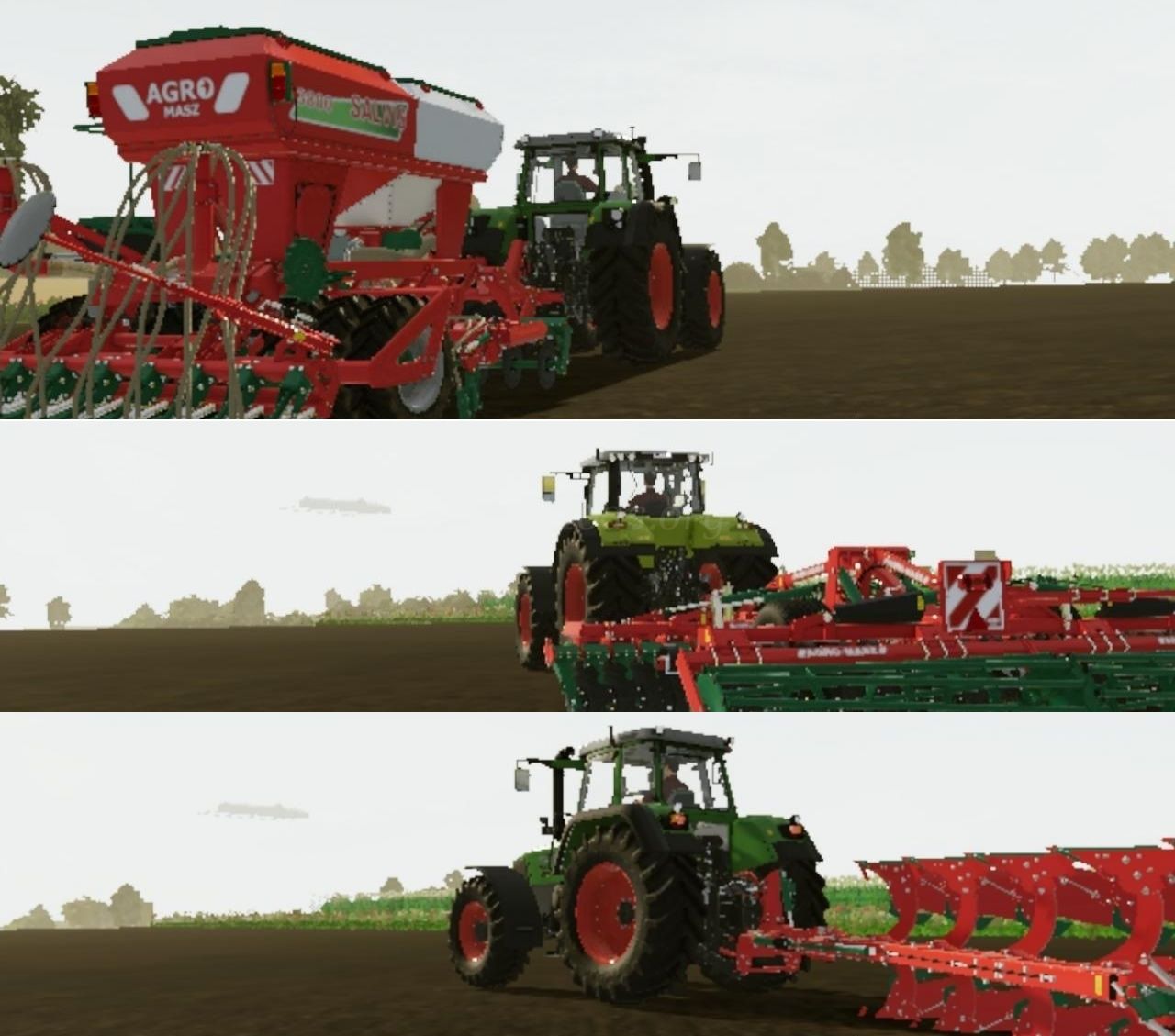 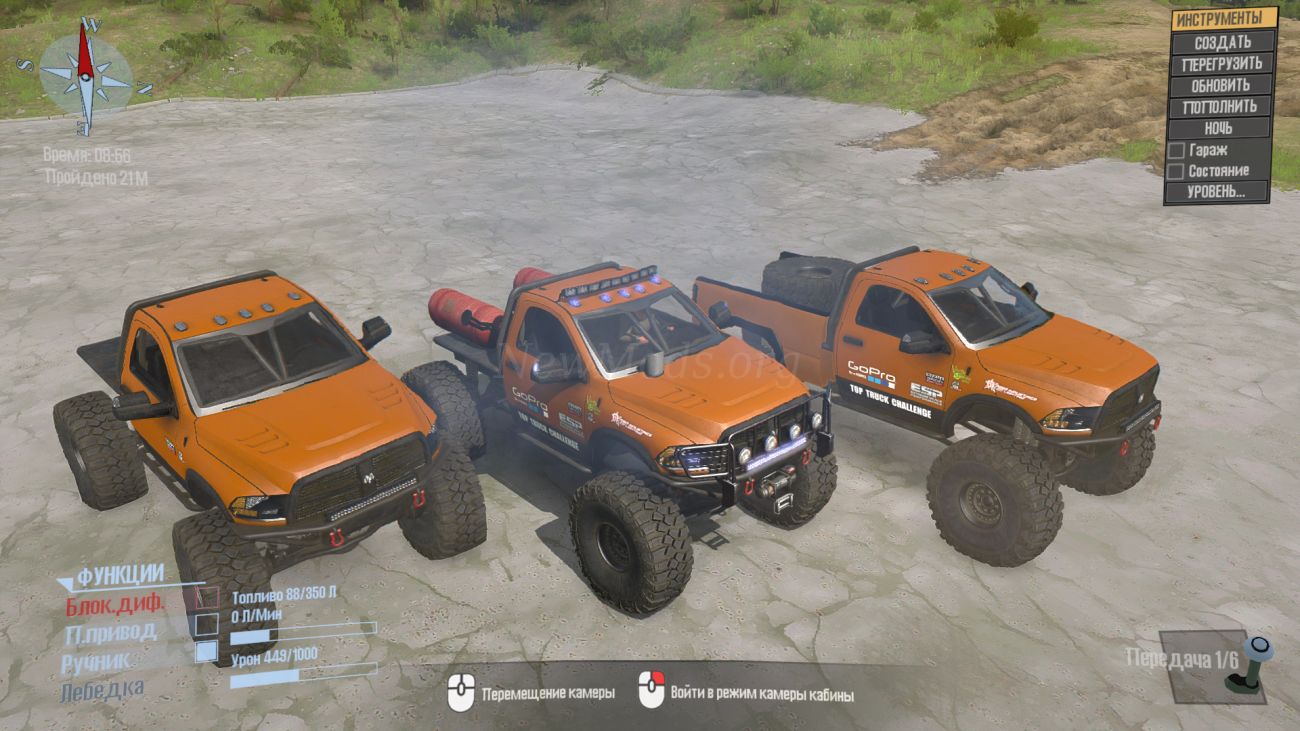