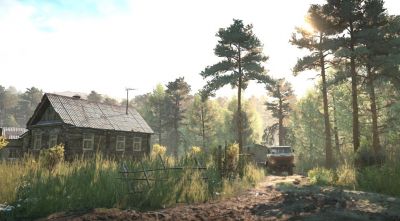 The developers of the highly anticipated game MudRunner 2 have released new information regarding the game's graphics and engine. They gave new information about the appearance of the game in general and improvements in this area.

It is worth starting with the fact that in MudRunner 2 maps can be much larger than in the same MudRunner 2017. If in MudRunner 2017 the maximum map size was 1x1 km, then in MudRunner 2 this value will increase to 2x2 km. This opens up completely new possibilities for card makers and players. Surfaces have become much prettier due to the increased resolution of meshes (meshes). Added various decorations to the background of the maps. In addition, the viewing range has also been increased, which allows you to enjoy all the beauty of the map at 100%.

The number of layers in surface textures has also become twice as large as it was in MudRunner 2017. The number has been increased from 2 to 4 layers. Added a special layer for snow. Snow in MudRunner 2 has new physics, and all this is complemented by new shaders. Thanks to the new shaders, snowy surfaces look very beautiful and realistic.

The developers have implemented the so-called PBR (Physically Based Rendering). PBR is physically based rendering and all assets were created using PBR materials. In-game lighting and shaders have been reconfigured to work correctly with PBR. Support for HDR has been added, a new Bloom effect (halo effect).

Quite significant changes were received by the shadow in the new game. In MudRunner 2017, only various vehicles had a dynamic shadow, vehicles in general. However, all other objects did not have a dynamic shadow. Now the dynamic shadow will be created based on the shading scheme. All objects around the camera will receive a dynamic shadow. The changes also affected the anti-aliasing system. MudRunner 2017 used the FXAA filter. However, this filter had its drawbacks, of which one can single out the most annoying - jagged edges on textures. Now the TAA filter is used. Thanks to this filter, players will be able to enjoy the graphic component of the game at 100%.

Atmospheric effects are an equally important part of the game. In MudRunner 2, the developers have significantly reworked the weather effects. Weather effects already known to us have been reworked. In addition to rain, there will now also be snow - a new weather condition. Extremely detailed clouds have been added that have gaps, and much more.

The introduction of large maps caused some pretty obvious rendering issues. In order for everything to be detailed and the game not to lag, the developers have improved the plant rendering system. In addition, the LOD for trees and grass has been improved. Textures have received significant improvements. According to the developers, it will be difficult to distinguish an ordinary tree in the game from real ones if it is close enough. The game supports texture resolutions up to 4k, but the load on the video card is balanced. The game itself is well-optimized and won't put too much pressure on PC or consoles.

The release will take place very soon - April 28 this year on PC (Epic Games Store), Xbox One and PS4. 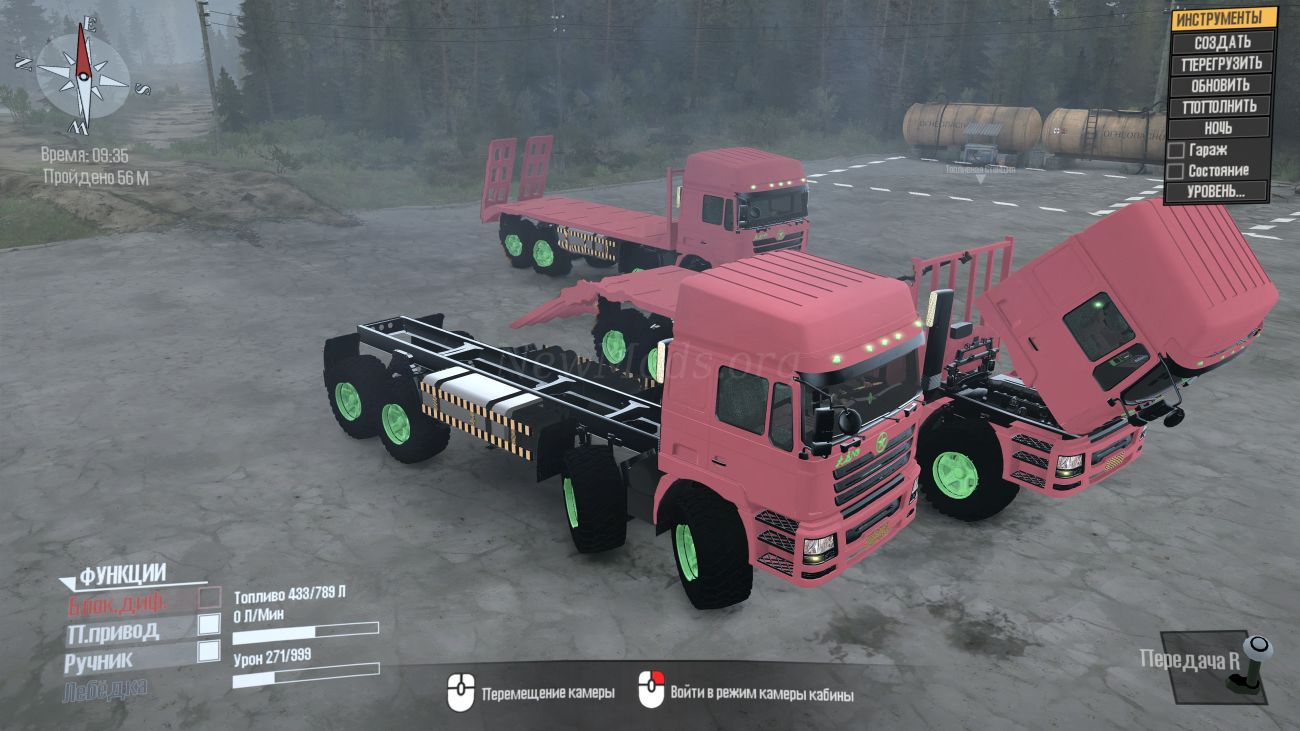