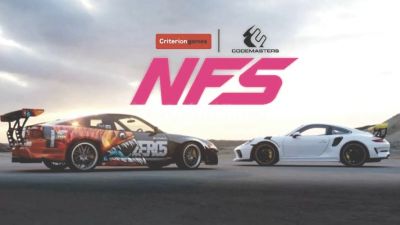 Need for Speed ​​2023 Coming to PC? Did you think Electronic Arts was done with the Need for Speed ​​franchise? Nope! Another game is coming next year from Criterion Games on the Codemasters Cheshire team, and we're very excited about the predictions for this game. It looks like EA, Codemasters, and Criterion are planning to revamp the racing genre with NFS 2023. Let's find out how!

Codemasters has never worked on a Need for Speed ​​game before, but the announcement that their Cheshire division has been taken over by Criterion Games is no small thing. This should be a major update to the Need for Speed ​​racing series, as Codemasters has developed some of the best motorsport games in the last decade. We wouldn't have incredible games like F1 2021, Grid Legends and Dirt 5 without the help of Codemasters.

There's a good chance that NFS Heat and NFS 2023 are connected in some way, as the storyline for Heat hasn't been finalized yet. Remember last time we went to Palm City. It would be easy to assume that Palm City and Lake Shore are not far away. Even the leaked map suggests that the two cities are connected.

Does this mean the High-Speed ​​Task Force and Eva Torres are still after our bandit racers? We think so. Either way, Need for Speed ​​2023 is coming to next-gen PC in 2023.

We don't have an official release date for NFS 2023. However, Electronic Arts has provided a release window in a quarterly report. NFS 2023 has been confirmed to arrive sometime between October 1 and December 31, 2023.

More than a year is left before the launch of this game. Thus, numerous changes can occur in the development schedule. But you can be sure that EA will release Need for Speed ​​2023 on PC. Moreover, this game will be released for next generation consoles such as PS5 and Xbox Series X/S.

Codemasters Cheshire and Criterion Games haven't officially listed NFS 2023's PC features, but that's no surprise given that the game is still in its early stages of development. However, the features listed below are guaranteed to be supported in an upcoming game in the Need for Speed ​​franchise.

That's right, Need for Speed ​​2023 should have RTX Lighting and 120fps. These are standard features for the next generation PC, Xbox or PlayStation. NFS 2023 would feel outdated and underdeveloped if these features weren't included.

Additional features available to players should include Xbox and Steam cloud saves, which will allow players to convert their save files from one platform to another. For example, Xbox cloud saves can work with your computer and Series X/S. This also applies to PC gamers with their Steam Deck.

There is no guarantee that Need for Speed ​​2023 will be playable on the Steam Deck GPU. Gamers may be required to stream this game to their handheld console, which is frustrating.

The graphics required for NFS 2023 may exceed the Steam Deck graphics card, causing overheating issues for the entire handheld console. Therefore "Steaming could" be more profitable. In any case, you will have the opportunity to play the upcoming Need for Speed ​​through the Steam deck.

Criterion Games and Codemasters Cheshire have not released an announcement trailer for NFS 2023. It could be a few more months before we see the game for the first time. In the meantime, you can watch the trailer for Need for Speed ​​Heat. This is the most accurate description of what you can expect from the upcoming version of Need for Speed.

Regardless, we're confident that the Nvidia GTX GeForce 3000 Series will be enough to keep this game going. It would be shocking if that GPU wasn't enough for NFS 2023. 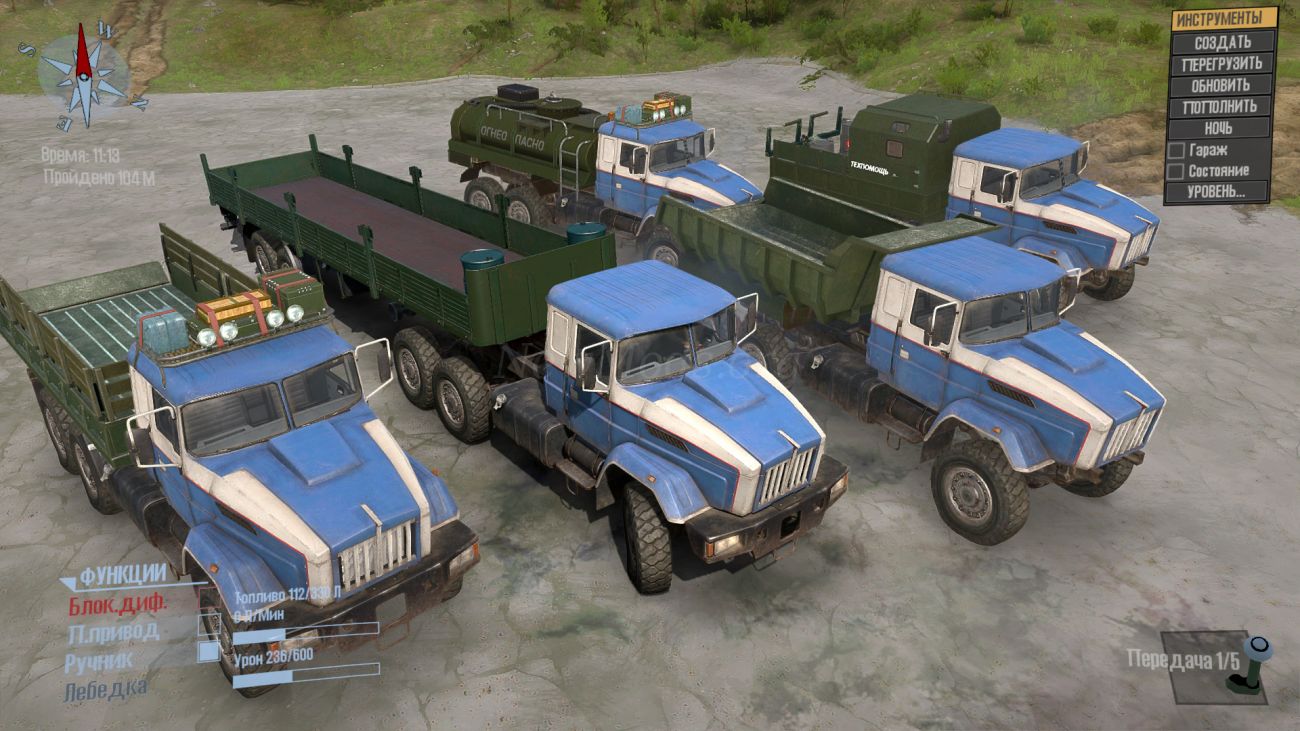 GAZ-51 and module Onboard
Recommended 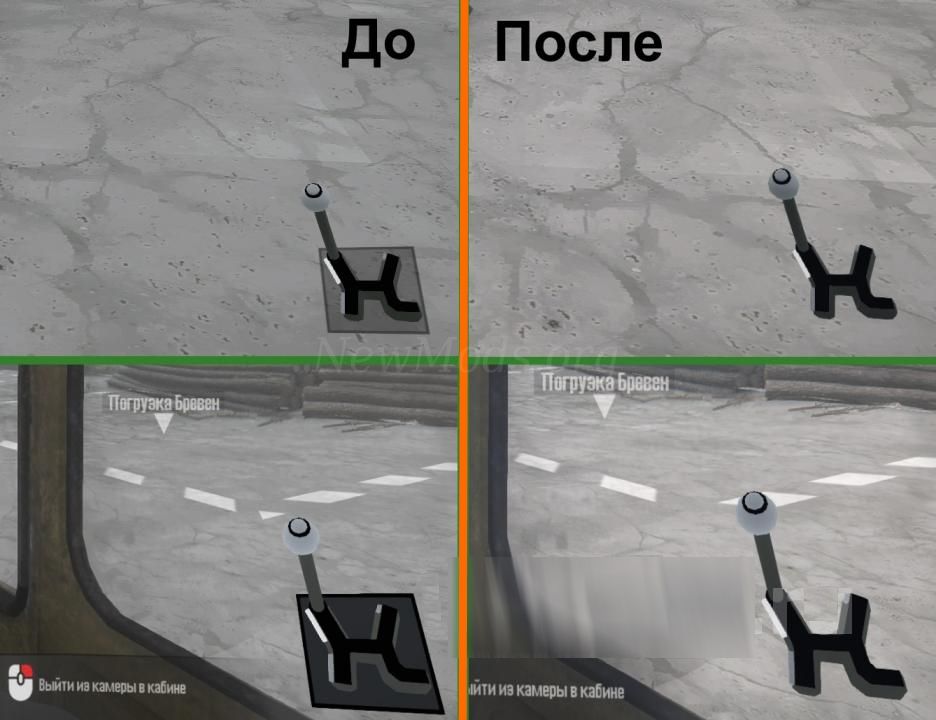