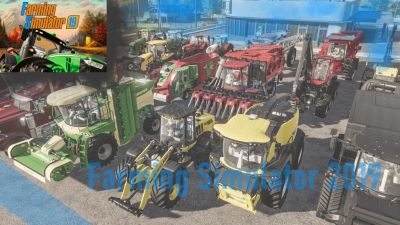 The main game mechanics in the simulator remain the same - the farmer must develop his own farm, starting from a small plot of land and ending with a large-scale plantation. However, achieving this goal is becoming increasingly difficult as with each new version of the game, various obstacles are added - for example, difficult weather conditions, an increase in the cost of harvesting equipment or resistant weeds.

The player will have to correctly distribute efforts and alternately invest in different areas of agriculture. The user is given several levels of difficulty to choose from. A novice farmer can learn basic skills by playing in the training mode, where useful tools are relatively cheap and tasks are simple and easy to complete.

More advanced players can go into farm manager mode. Here the farmer is given a large capital, which will quickly be spent on the necessary improvements. The most difficult mode - development from scratch - involves a small start-up capital and a limited workforce. The player will have to use all their agricultural skills to grow a field on a bare piece of land. 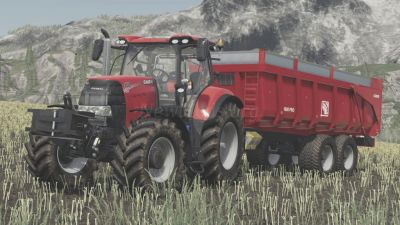 The main action of Farming Simulator 19 takes place on two maps representing the landscapes of Germany and the United States. If the usual locations are bored, you can download mods to your phone that add new territories and climatic conditions to the game. For the Russian gaming segment, several assemblies with Russian terrain were specially developed. Most mods can be used in both single and multiplayer mode.

In the 2019 version, the fleet of agricultural vehicles has undergone a significant redesign: more than 100 brands of various vehicles have appeared in the game. Also in the new part, cars can be connected to each other using hooks and fasteners. A successful combination of machines makes it possible to optimize work and speed up the development process. 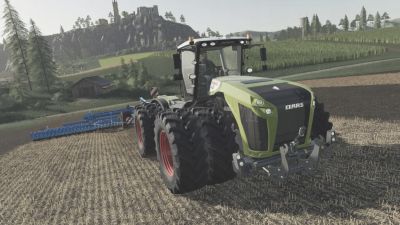 Farming Simulator 19 will require the player to take care of the condition of the land. Now each field will need fertilizers and primary top dressing with limestone. Plantations can also produce a lower crop level if the player does not remove it from the field in time. However, some parameters can be changed in the settings, making it easier or more difficult to complete the game.

In the new version of the simulator, the main obstacle for all farmers appeared - weeds. The player will have to spray their fields with chemicals to get rid of harmful plants. The number of weeds significantly affects the level of yield. Also, the game added the variability of the construction of buildings and the ability to pour the contents of the machines on the ground. Significantly expanded purchases in the store. 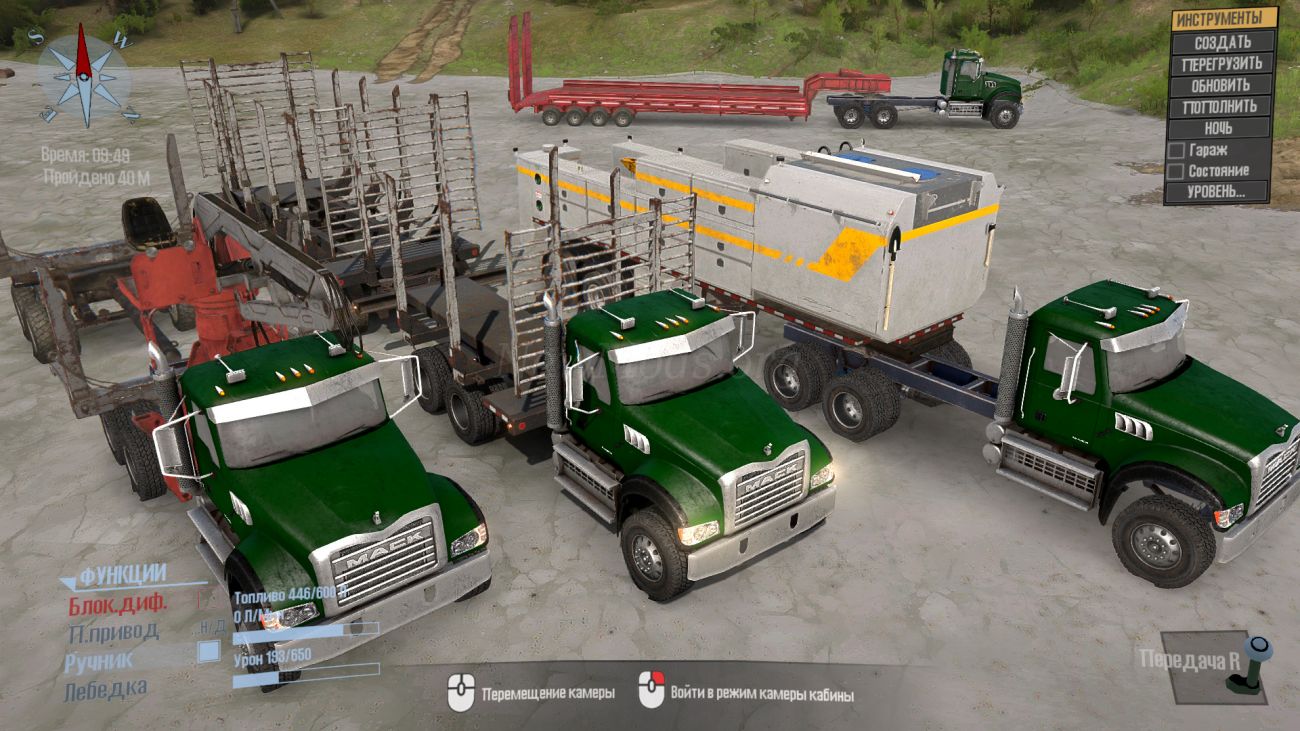 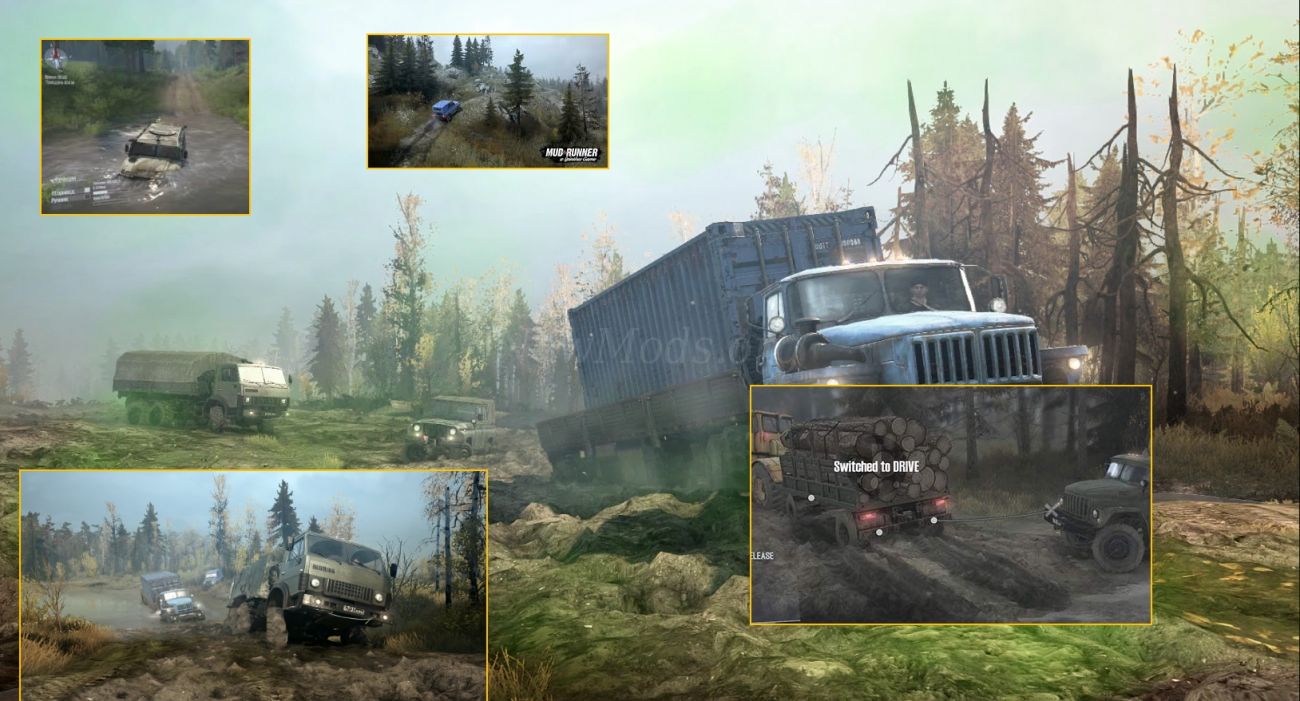 MudRunner trucker guide – tips and walkthrough for a beginner
Recommended 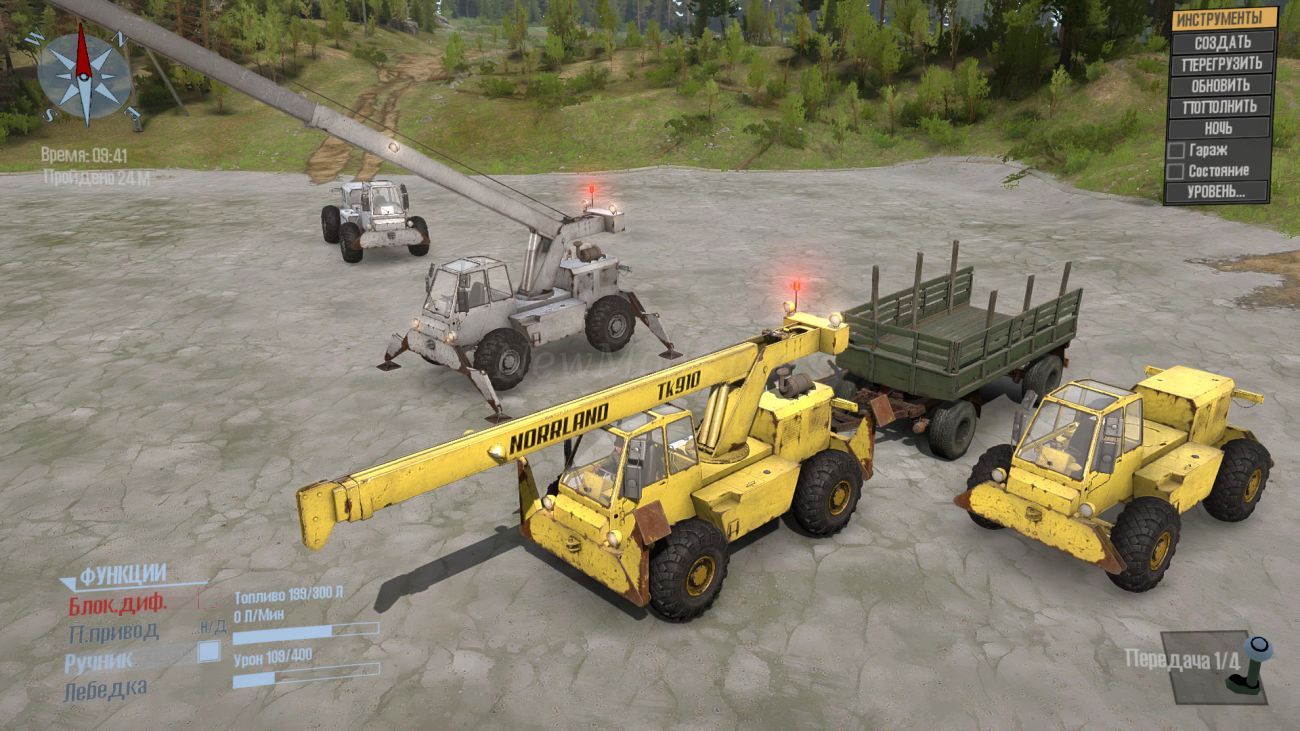