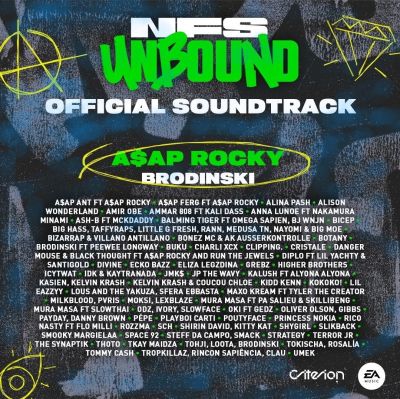 A couple of weeks before the release of Need for Speed ​​Unbound, publisher Electronic Arts and developer Criterion Games revealed the full tracklist for the new racing game, featuring 68 tracks from artists such as A$AP Rocky, Charli XCX, Moksi, Lexblaze, Pvris and more. You can get acquainted with them through Spotify or Apple Music.

By the way, the American rapper A$AP Rocky not only provided his music for the racing game, but also appears in it as a character. If you follow Undound, you may have already seen it in the recent Takeover Event trailer. 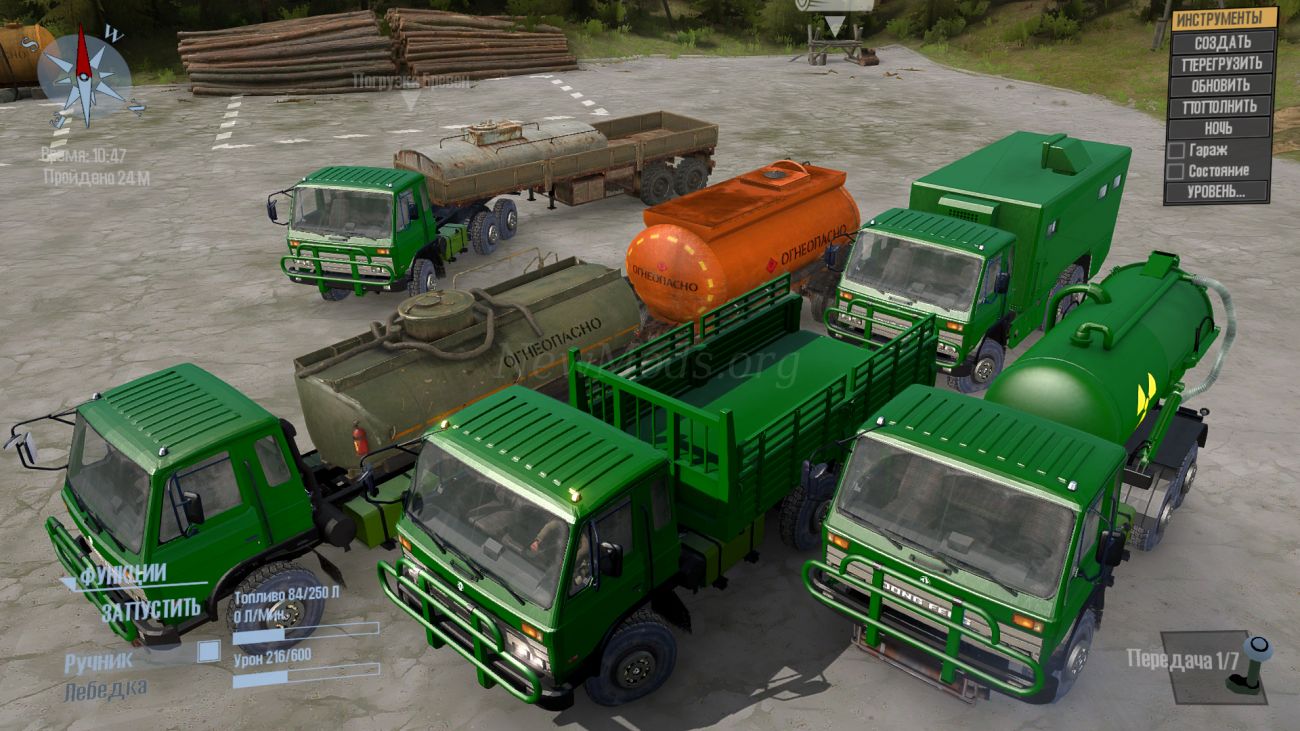