All articles » From the developers of SnowRunner a new game. Dakar Desert Rally Information and System Requirements

From the developers of SnowRunner a new game. Dakar Desert Rally Information and System Requirements 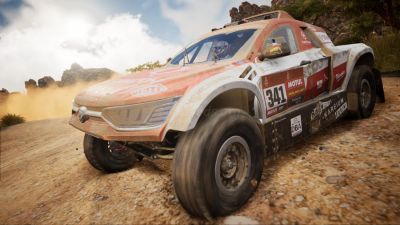 The Saber Porto LTD team (the developers of SnowRunner) under the Saber Interactive publishing house are working on a new large-scale project. The game is called Dakar Desert Rally and is available for pre-order now. But what kind of project is this, what gameplay opportunities await there? In this article, we will discuss all the known details of the upcoming game from talented developers.

Dakar Desert Rally is a racing game, and the main events take place in desert locations. Players will feel like a real off-road racer in the harshest conditions. Races in DDR, according to the developers, are distinguished by their drive and scale. You can play alone or with other players online. The biggest rally, a large number of vehicles of different categories, beautiful graphics, modern gameplay features. 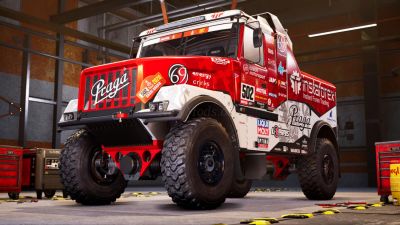 In racing games, vehicles that you can drive deserve special attention. The developers promise several categories of vehicles at once: motorcycles, ordinary cars, rally cars, and even large trucks. You can meet already familiar licensed brands. From the screenshots, we can conclude that this list includes the Japanese automaker Toyota.

Vehicles can be modified and customized, improved both in terms of performance and cosmetics. But what details can be changed is still unknown. 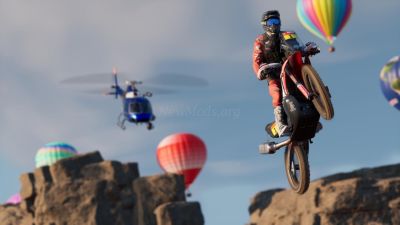 The gameplay component plays an equally important role. Dakar Desert Rally will appeal to both fans of realism and fans of conventional arcade racing.

The hallmark of DDR is the large open world where the game takes place. In the open world, you can compete and participate in races, or you can just ride, test vehicles, and enjoy the desert landscapes. Apparently, the open world will be constantly supplemented with new content: both free and paid. Like SnowRunner, Dakar Desert Rally will feature a season pass system. Each season, developers will release content additions: new vehicles, additional tests, skins and activities.

Realistic driving system implemented. You can help out other players if they get stuck, and extra points will be awarded for this. Not without the dynamic change of seasons and weather, making the world even more realistic.

With the release of the game, a single-player campaign will be added immediately, where you can take part in the official Dakar Rally 2020-2021. There are also different riders (pilots), teams, and other features. If you are tired of a single passage - challenge other players and get to the finish line first. 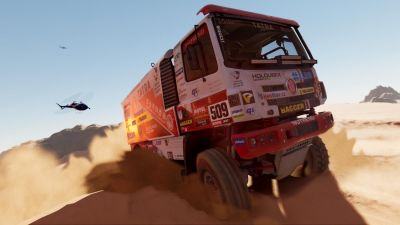 The game is already available for pre-order on Steam. At the moment, only two editions are available: the regular Dakar Desert Rally and the Deluxe Edition. The regular edition contains one copy of the game, no expansion packs or season pass, and costs $18.49.

In terms of content, the Deluxe Edition contains more. The deluxe edition costs $27.99, includes the standard copy of the game, and the season pass. The Season Pass at the time of game release will contain 2 vehicles: DAF Turbo-Twin and Peugeot 405 Turbo 16. However, over time, new updates will be released (5 in total), and Season Pass holders will have access to new vehicles, new events, map .

This is only enough for minimal settings. For a comfortable game without lags, the following parameters are recommended:

What do you think about the upcoming game? Looking forward to Dakar Desert Rally? Write your opinion about the ambitious project in the comments, let's discuss together! 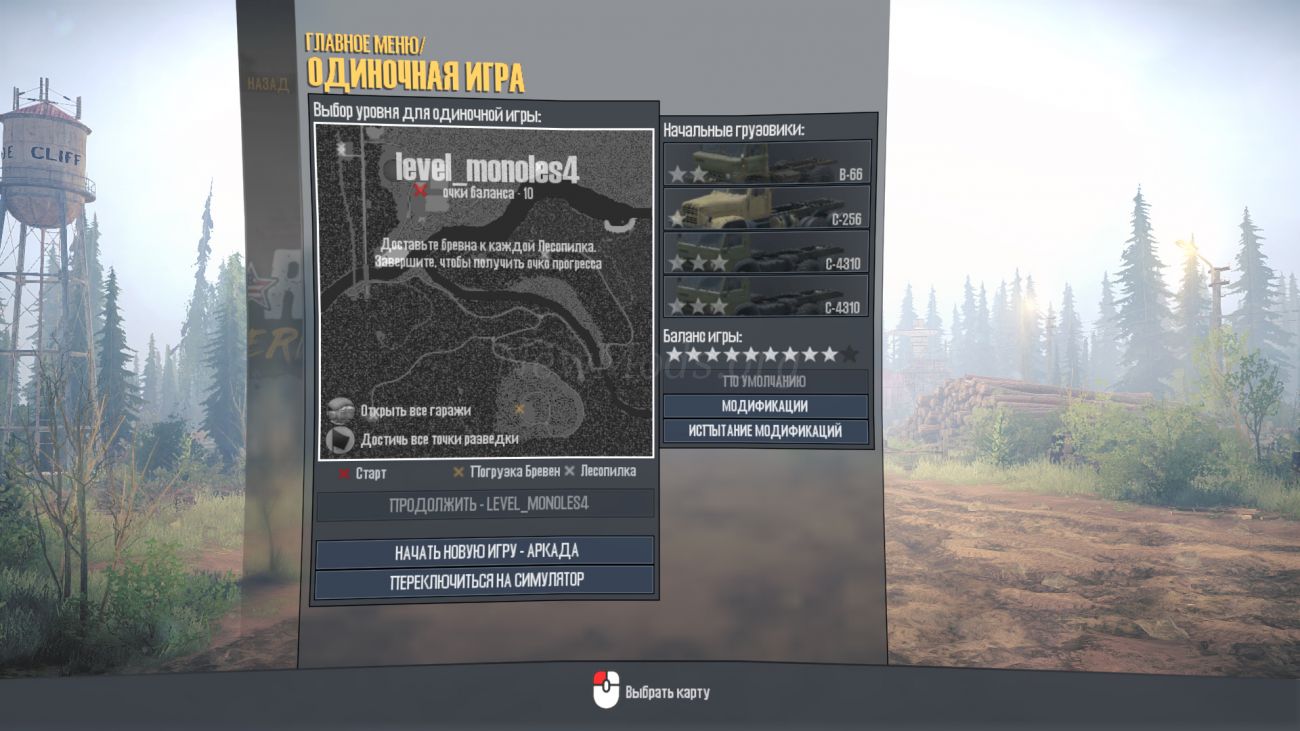 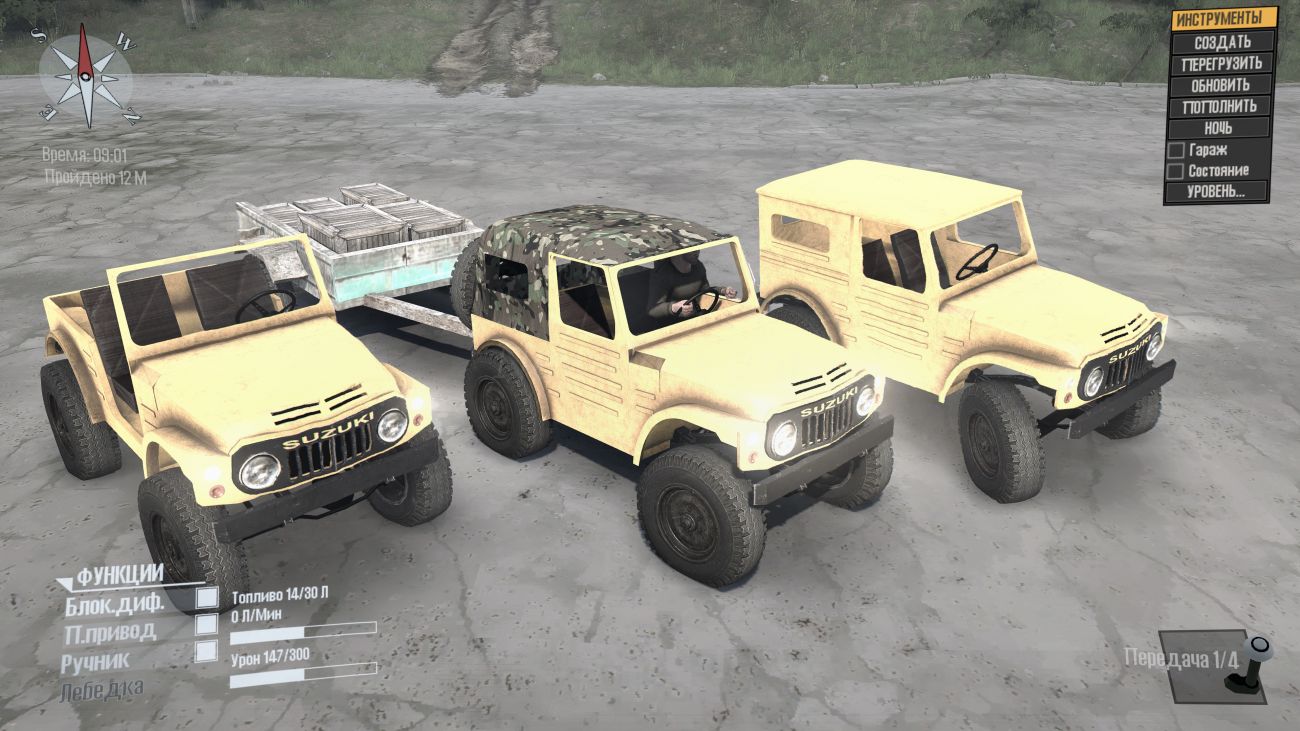 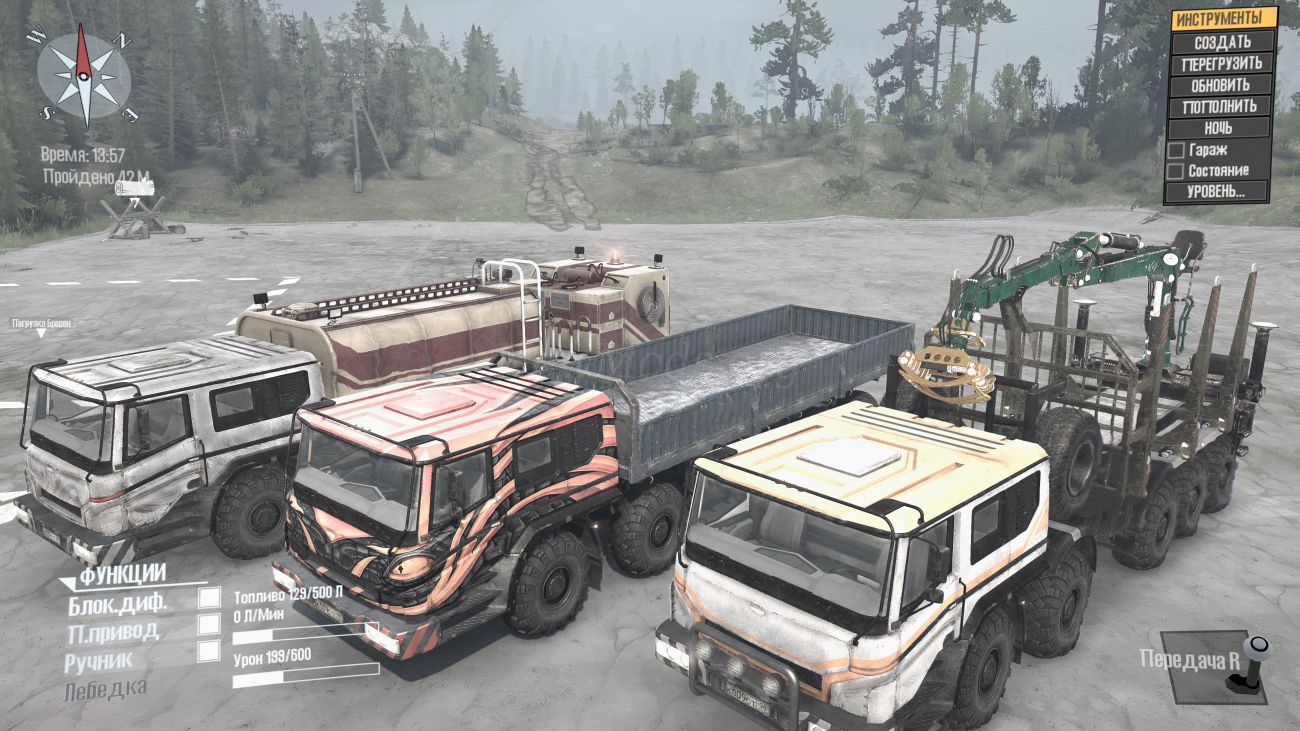