Car and map with areas about Need for Speed 2022 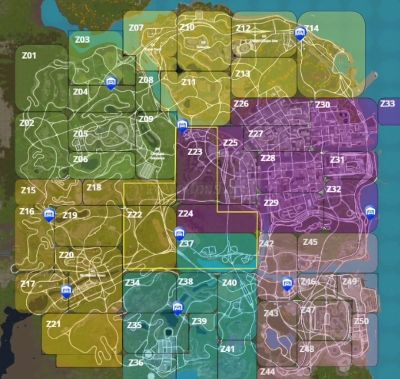 The closer we get to the release date of the new Need for Speed, the more rumors and leaks we get.

Well, today we have two whole screenshots and one leaked gameplay

The first screenshot I want to discuss is of course the map. And it is, I can say: very similar to the Need for Speed ​​Heat map. At first, when I saw the screenshot, I thought that this was just some early stage of NFS Heat development. Well, this map is very similar to what we released in 2019. But nevertheless, all this drain is confirmed by some sources close to the developers.
Yes: so that you understand, these are all natural rumors, and it is up to you to trust them or not. It's my job to make it all clear.

So, back to the map, it turns out that this could very well be the map of the new Need for Speed ​​2022. What is worth noting here? Just like in NFS Heat, we have a mountainous area, we have a large city that will be called Lake Shore (judging by the words of Jeff Grubb). Lake Shore City is a fictional version of Chicago. There is also some kind of desert zone and, of course, small suburbs.
You may have noticed that the map does not look big, but nevertheless, for the Need for Speed ​​​​series, it seems the map is very, very good.

But the most important thing: probably one hundred percent have already paid attention to it, it feels like it is divided into zones or some areas that were in NFS Carbon. What could this mean? It is possible that these numbered divisions will need to be captured. In general, it reminds me more and more of the capture of areas of Grand Theft Auto: San Andreas. If that's the case, then that's definitely cool!
Well, the last thing I wanted to write about this map, there are as many as nine garages on it. Therefore, there is where to roam.

Screenshot with a car similar to Mitsubishi 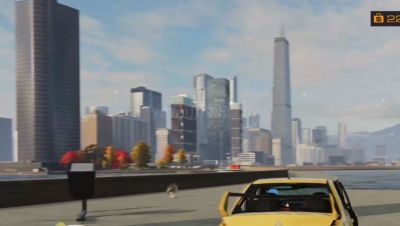 In fact, there is nothing much to discuss in the second screenshot, because we are shown a city in the background, which, of course, is not particularly drawn. And I think everyone is well aware that at the stage of early development no one will do a large drawing range, just to save resources. Of course, the game will be released only in November 2022. Now we still, rudely stating, even the alpha test is probably going on - an early stage of game development. Although in general there are rumors, they say all this has been developed for a long time.
In general, it is impossible to see the city in the screenshot, but nevertheless we see its scale. They are not even bad, but for some reason, the surroundings resemble the city from NFS Most Wanted 2012.
Well, in the corner on the right you can see Mitsubishi Lancer. And it’s also damaged, so it’s good that the damage system has not gone away.

Well, probably the most interesting, minute-long gameplay. Nothing in it is particularly clear from the gameplay itself, for which we can normally look at the interface and see this modified tachometer. There is damage, there is of course a nitro showing how much is left. In the upper right corner, the information seems to be for developers. And the most interesting panel is ugly next to the information, it indicates two types of currency. It seems that there is a game currency and most likely donated.

And here I already need to start playing such a small violin - to start criticizing that Electronic Arts is still greedy guys like that and want to milk money from us again.
In fact, I don’t think there is anything wrong with this, if it’s just the sale of some kind of tinsel, such as skins, covers for cars, whatever extra neon and other things. Like in The Crew, that is, so that all this tinsel does not greatly affect the core gameplay of Need for Speed ​​2022. If the developers of Criterion Games can do this, then it will be very good.
But to be honest, Electronic Arts, I would not really trust all these donations, at least we'll wait and see what happens. 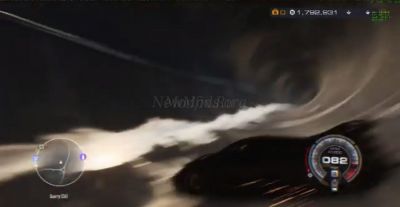 And of course, the minimap on the screenshot, here you can immediately understand that this HUD was taken entirely from NFS Heat. And I remember: of course, each new part of Need for Speed ​​grows on the bones of the previous part. Therefore, here something has been changed, but something has not yet been done. Of course, the thinness of the minimap in the release is unlikely to be like this, but here's what we see...
And probably just the most attentive ones have now noticed in this minute-long gameplay that the physics of the campaign is old, that is, it is Frostbite. Of course, we expected Criterion Games to take their old game engine, refine it and enjoy more or less some good physics. As a result, it seems that Electronic Arts simply does not allow this to be done. There is a British engine, this is Frostbite, and apparently everything will also be done on it by Need for Speed.

Whether that's good or bad is up to the fans to decide. And I just want to remind you that in fact any engine can be optimized well for racing. The main thing is to know certain values, as well as how to calculate them. Therefore, a good team of programmers can quite easily make cool physics of car movement on absolutely any engine. Of course, professionals are needed for this, whether they are now in Electronic Arts or not, again, we cannot know this. So we are waiting for more information.

As a result, what we get, judging by these leaked screenshots and one gameplay video, we will have zones in the manner of Carbona. The city will be quite big and interesting, at least not less than it was in Most Wanted 2012. But at the same time, the Frostbyte engine remains, we don’t know how well it will be finalized or not finalized. In general, it all looks like a scaled-up sequel to Need for Speed ​​​​Heat. 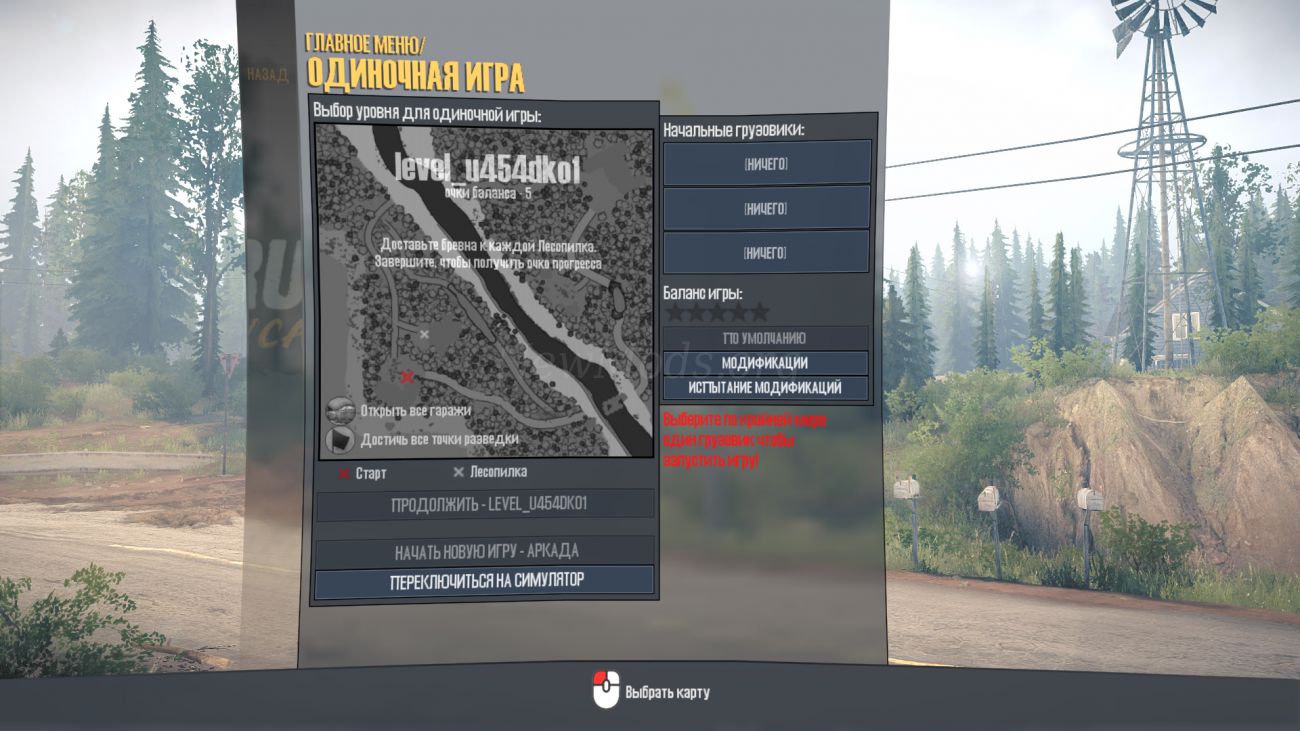