All articles » An insider quote about the developers of Need for Speed 2022, the NFS offshoot of anime effects

An insider quote about the developers of Need for Speed 2022, the NFS offshoot of anime effects 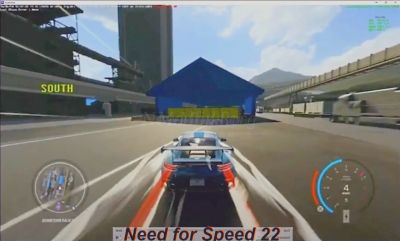 The new Need for Speed ​​will now look like it's going to be an anime... while you're in a little bit of a shock, I'd like to point out right off the bat, there doesn't seem to be any sequel to Prostreet, and also Need for Speed ​​Shift as I thought. Therefore, all our hopes are crumbling right now, during the new information.

Need for Speed ​​2022 developer posts from an insider

Today I will tell you and explain one rumor that our beloved Jeff Grubb started. What is the essence of the matter? He said that the game will have a photorealistic art style mixed with some anime elements.

Seriously, anime in a racing game with photorealistic graphics? What is it all about?
“You know, when you see an ad for a car or something like that, and the car is driving, but then cartoonish flames and stuff start flying from it? This is the aesthetic that they (the developers), let’s say, strive for.

He also noted that the action of the new Need for Speed ​​game will unfold in a city called Lake Shore (a fictional model of Chicago). And multiplayer will return in the form of Autolog. Well, earlier Jeff Grubb reported that the game will be released only on next-generation consoles, these are Sony Playstation 5 and Xbox Series, also on a fairly powerful PC. In fact, there is no reason to doubt the competence of insider Jeff Grubb, because he hits the mark quite often. And in this case, he hit the spot!

Previously, we saw gameplay leaked about a year ago, it was supposedly Need for Speed ​​2022. At that moment, I did not attach any importance to this and believed it was some kind of incomprehensible footage. It may not even be Need for Speed, but any other mobile race. And for this, I didn’t even write about it, not taking into account all the foreign bloggers who discussed racing games. I just didn't want to load you with all sorts of rumors.

But nevertheless, Jeff fully confirmed this very gameplay of a year ago. It even has a type of photorealistic graphics, there are all these cartoonish or anime tongues of flame, smoke, straps and other things. Someone may already be disappointed and give a comment: how so? I wanted either Prostreet or Need for Speed ​​Shift and something like that was as realistic as possible.
But you know what I'll tell you? I personally understand Electronic Arts why they aspire to this steppe. Because, for example, we have a Ford Naid... and it's quite a popular game. They need, they just need to make surreal accents to attract new audiences.

In 2022, Need for Speed ​​will be different from what we are used to

As you already know, some time ago Electronic Arts acquired Codemasters. It turns out that they got access to such games as: Formula 1, DiRT, Grid. And as you remember, one Grid has already been released under the auspices of Electronic Arts, this is Grid Legends.

Based on all this, Electronic Arts now does not need to make Need for Speed ​​​​which is able to please, and some more or less hardcore players, for example, like me (to play on the steering wheel), and also for beginners who wanted the most understandable and easy flexible physics, for example, in games Asphalt series for smartphones. From this, most likely, what is the strategy? If you want a simulator, then Electronic Arts has it in the form of F1, if you want (plus / minus) a simulator-arcade game so as not to bother much, there is Grid or Dirt 5.

And for those who want to just vrom-roam and not bother as much as possible about what happens on the turns and enter not on the apex, there will be Need for Speed ​​2022. Of course, there will be those who will say: u-mmm, Ned For Speed ​​is not the same anymore why did they do that.

Understandable! Well, I'm here just to explain why they are likely to do this. Therefore, the next Need for Speed ​​is more like a tribute to this Ford Naid culture. At least a new audience needs to be lured somehow, and such changes may well come in handy.

Some may ask questions. And not too much they changed the emphasis on the graphics, with these some kind of cartoonish effects? In fact, no, because even at the time of 2009, one Ned For Speed ​​was released, which was an offshoot of the series, called Nitro on the Nintendo Wii and Nintendo DS platforms. The game was as original as possible, with its cool chips and ideas. Of course, not everyone knew it, and not everyone managed to play NFS Nitro. In any case, quite an interesting offshoot, which is definitely worth playing for NeedForSpeed ​​fans. At least purely in order to find out her jokes.

Well, if you really generalize, then the new Need for Speed ​​​​will be just Asphalt with some kind of cartoonish effects. By the way: one of the heroes of the game, perhaps the main character, will be a girl. There are already arts on it, and of course it is also present on this leaked alpha footage. Therefore, thanks to the leaks of Jeff Grubb, as well as the gameplay alpha footage released a year ago, now he roughly understands what will await us in the next NeedForSpeed.

The changes are quite critical, yes, but I believe we can get used to it. Well, if you don’t want to get used to it, there is still Grid, Dirty and also F1. Forza Horizon 5 has not gone anywhere, and Gran Turismo 7 is also relatively new on the Playstation 5. True, in Russia it is a problem to play Gran Turismo 7, but it is somehow solved. 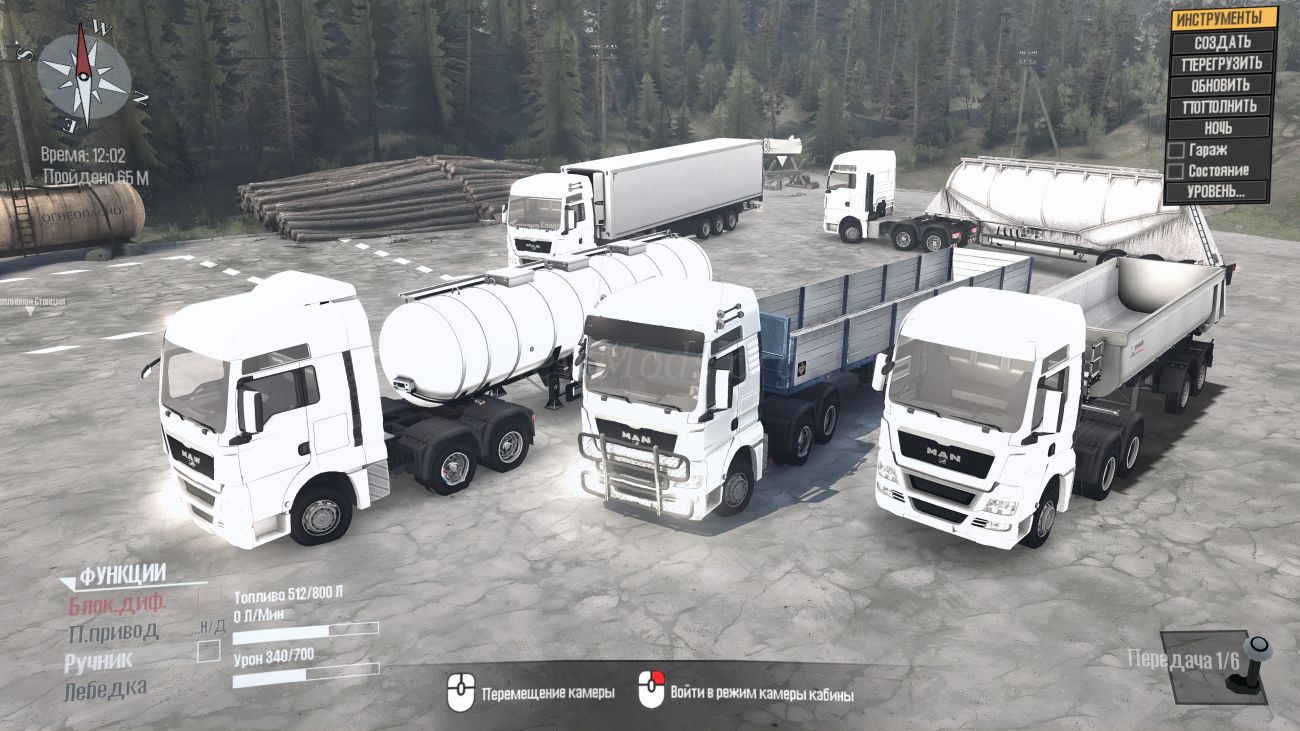 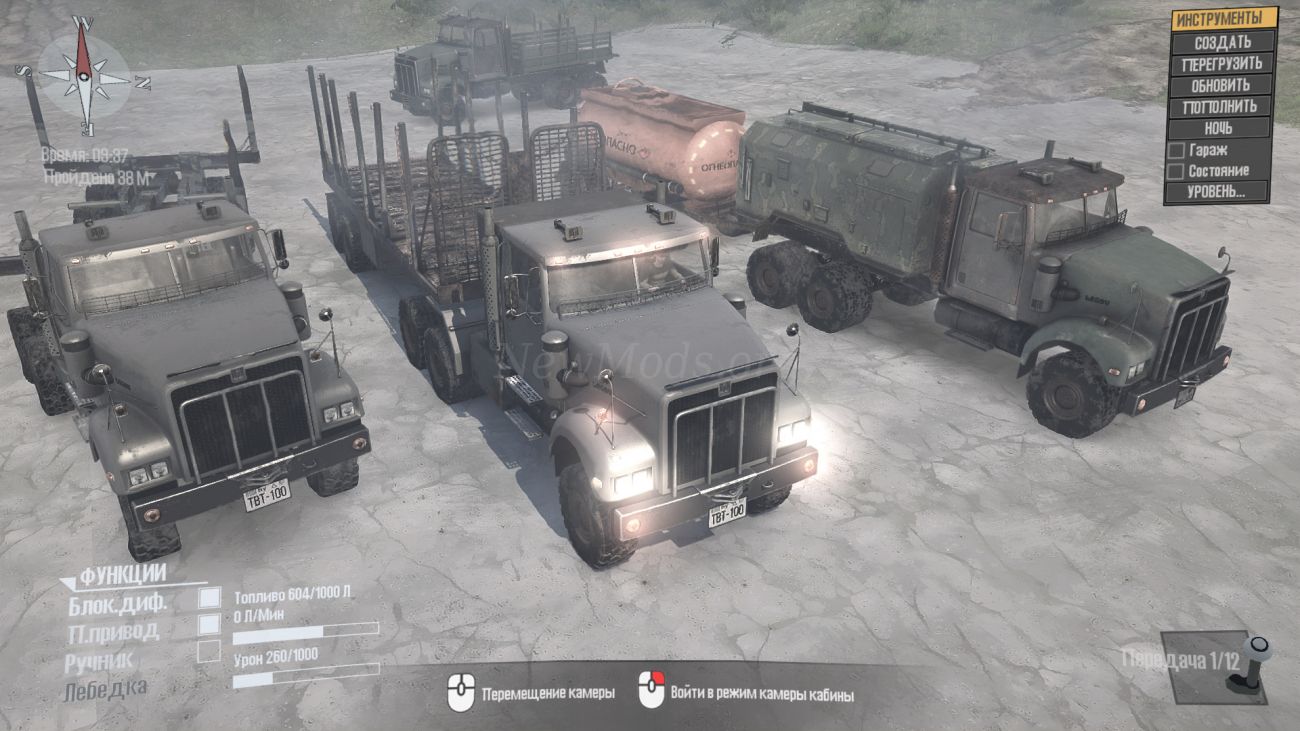