All articles » A new DiRT Rally awaits in 2023, the WRC license is in the hands of Codemasters

A new DiRT Rally awaits in 2023, the WRC license is in the hands of Codemasters 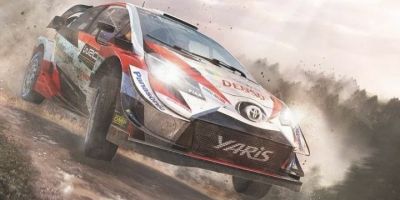 The deal is for five years, from 2023 to 2027. During this period, Codemasters will release WRC games, including regular releases, on PC, consoles, and mobile devices, as well as host related esports tournaments.

The premiere of the first Codemasters project under the agreement is expected from April 1, 2023 to March 31, 2024. According to representatives of the British team, the studio's new commitments will not affect the future of the DiRT series.

It is assumed that until 2023, Nacon (formerly Bigben Interactive) will continue to release games based on the rally championship. The previously announced WRC 9 is set to release on September 3rd.

Codemasters will also remain a Formula 1 game developer until at least 2025. The new agreement provides for an extension for the 2026 season and the 2027 season, subject to certain conditions being met by the studio.

Codemasters' next racing sim, F1 2020, launches July 10 for PC (Steam), PS4, Xbox One, and Google Stadia. The new part for the first time in the history of the series will allow you to create your own team. 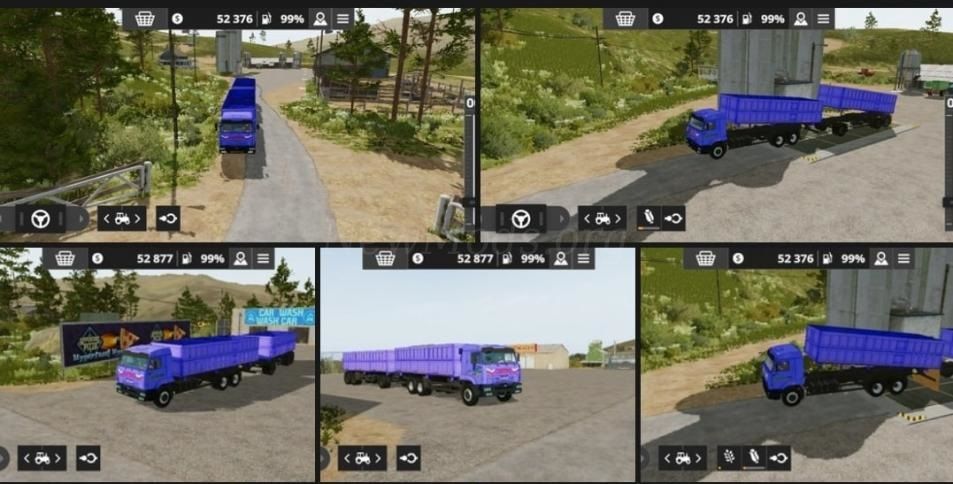 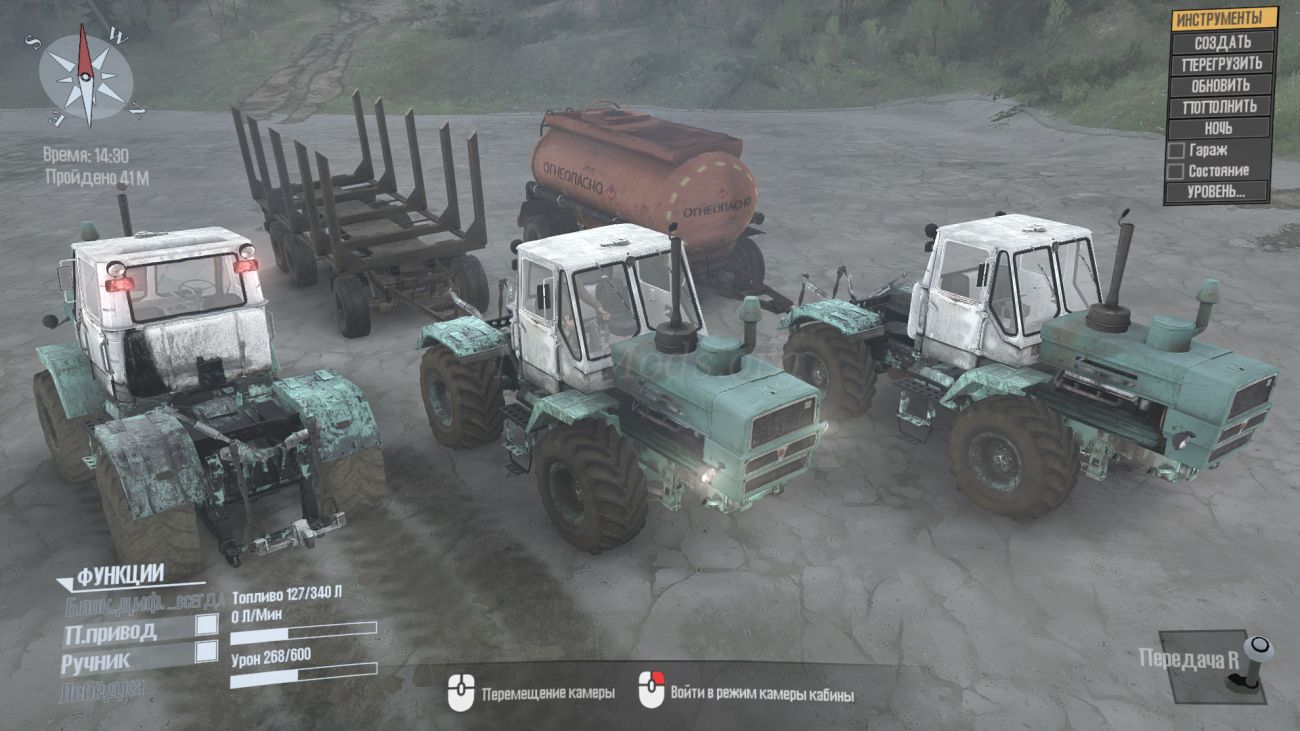