The game MudRunner Mods was left without the SpinTires series 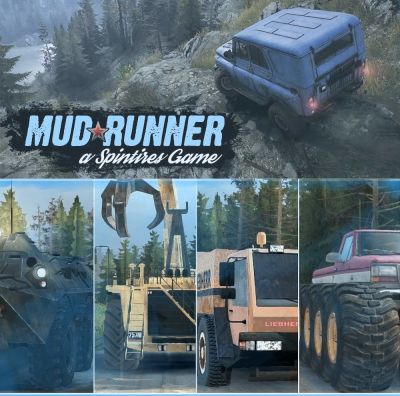 MudRunner is the second game in the Spintires series of games developed by Saber Interactive. The release took place on October 31, 2017. Four DLCs have been released for the game. Unlike the first game, which was only available for PC, this game was also released for PlayStation 4 and Xbox One.

The gameplay of the game MudRunner has not changed compared to the first part. The player still needs to get off-road to a key point and deliver the cargo without spending all the fuel. The novelties of the game are bonus goals at each level. They do not bring in-game resources, but allow you to earn achievements. The game also features 9 small maps where you can learn different aspects of the game.

The game MudRunner has a multiplayer mode. This is very cool, in the case of a friendly team of truckers. And after downloading mods for MudRunner, the gameplay will turn out to be cool. You will have your own native atmosphere, and especially if you use an interesting map from mods. In addition to various map mods, there are also all sorts of tractors with trailers, trucks with different platforms. In the first case, this will allow you to feel like a farmer, in the second case, be in the role of a trucker.

Behind the scenes of the game

Part of the Spintires name has been removed from the original title Spintires: Mudrunner: one day after Oovee® decided to continue with the previous Spintires. 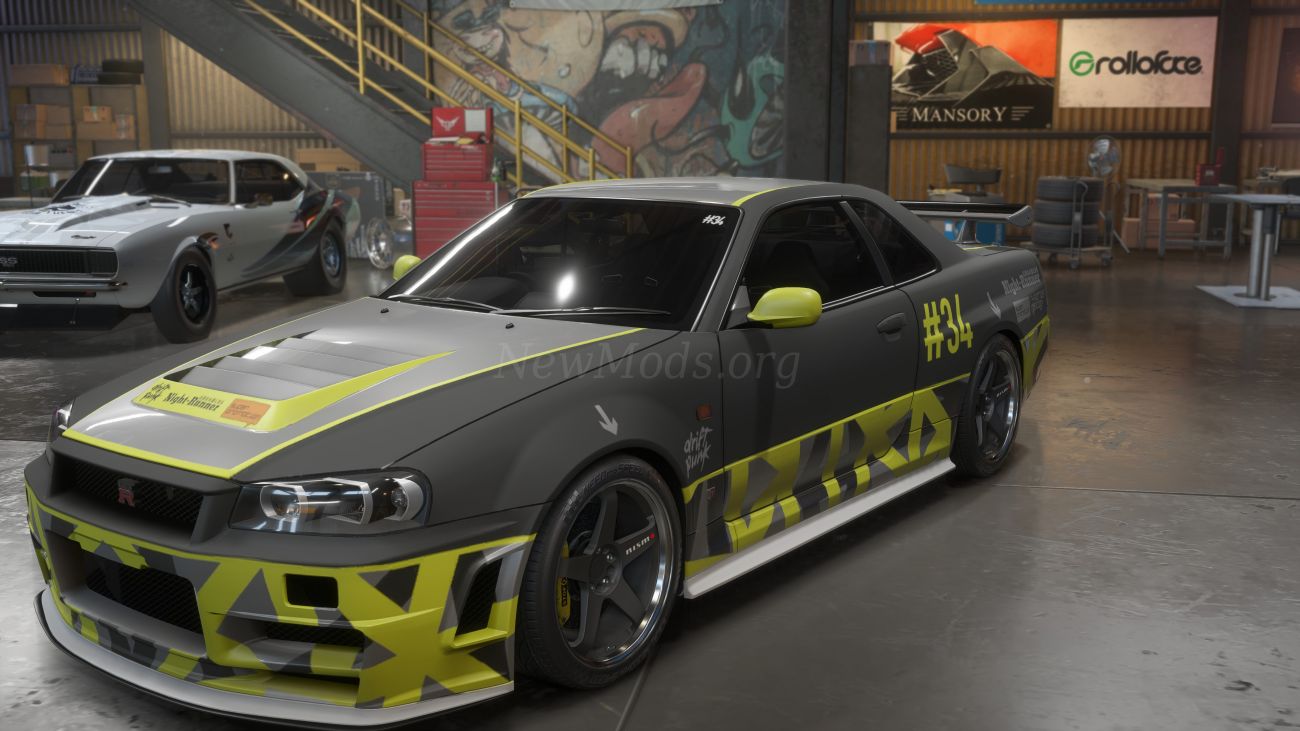 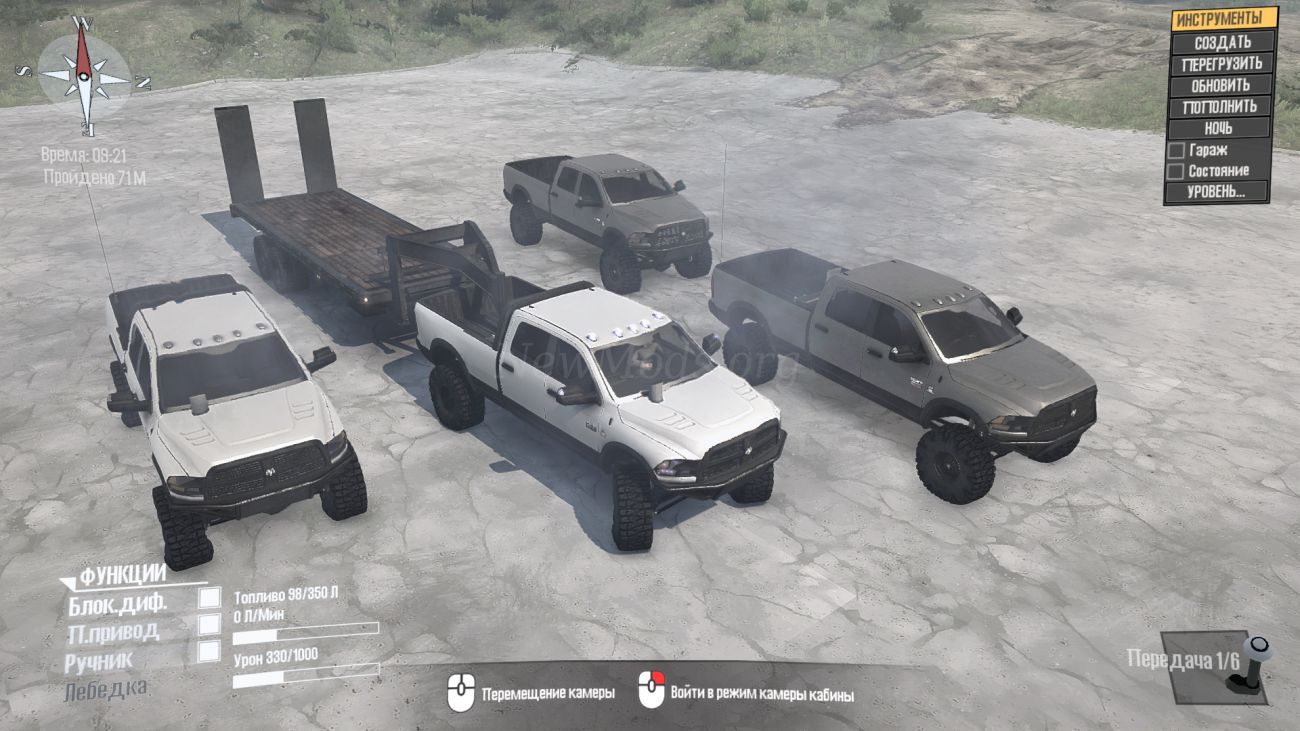